A Sea of ​​Black Conscience about Drug Trafficking

“The time of the invincible is over! It is, to put it mildly, ugly, but there is a black sheep in every flock.”

If someone has not been inured to such pleasant talk yet, please, note at least the first tweet of the Prosecutor General Ivan Geshev. There, the head of the state prosecution made us happy reporting the news of the Directorate General for Combating Organized Crime (DGCOC) decapitation. That wouldn't be bad if the good had just caught the bad. However, everything seems so dubious in terms of moral and legal motives that you shouldn’t rush and rejoice.

After the arrest of the management of the Drugs Department in the General Directorate for Combating Organized Crime, the head of the service Ivaylo Spiridonov and the Deputy Secretary General of the Ministry of Interior Georgi Arabadjiev resigned. However, Geshev quelled the emotion with the assurance that the action should not be taken as a "bad sign for the structures of the Ministry of Interior". However, if it is true that they hit Spiridonov as a Tsvetan Tsvetanov insider, you’ll not witness statehood - just drug territories are being cleared.

The action is also remarkably synchronized - the chief prosecutor makes a powerful breakthrough, the interior minister immediately announces forthcoming changes in the service, the governance resigns, and the prime minister admires:

"Congratulations! Accept the resignations, offer a new guidance and move on. As I always said, we have to clean up our house. No compromises to everyone!"

But here are some discrepancies. In the last two or three years, the same DGCOC first hit the drug group of Yosko Kostinbrodsky's son - Ivan and Petko - Pendaka, which had aggressively pushed to become a market leader. Then the Lyulin gang, led by Veso  Payaka and Rado Lanetsa, considered to be the №1, was also struck.

It turns out that after such actions or after the defendants are already in custody the cities must be clean of drugs. But they are not!

Now, however, we are told that the arrested chiefs of the drug sector of the DGCOC put up an “umbrella” over one group and protected two or three others.

Doesn’t it sound like the principle of perpetual motion in which the movement reproduces itself according to unclear laws?! To be completely convinced, check how the party goes at night in the big disco and chalga clubs before celebrating the next end of the untouchable. And protect your children from statesmen who promise a lot! 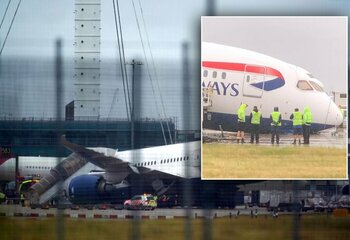 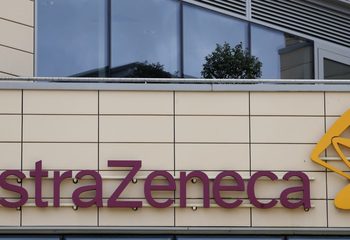