What's up with @bitcoin?

By Jemima Kelly,  The Financial Times

The suspension highlights the latest battle in a civil war between those who support “Bitcoin Core” - which most people just call bitcoin - and those who are pushing for “Bitcoin Cash”, a clone of the original that supporters say functions better as a currency as it can support higher transaction volumes.

The handle is now in use by someone calling themselves “K”, who seems to want to make friends, if the profile and cover pictures are anything to go by:

Not everyone is feeling the love.

Here's Roger Ver, a man once known as “Bitcoin Jesus” and now a vocal advocate of Bitcoin Cash, who some Reddit users suspect had been behind the @Bitcoin handle.

The @Bitcoin account has been suspended (again) by @TwitterSupport only because Core trolls constantly submit fake reports about it. @Jack why do you guys keep letting this happen? Instead of suspending all the fake scammer accounts you suspend the real ones. WTF.

We've also asked the @Bitcoin handle for comment, and will update the story if and when we get it. 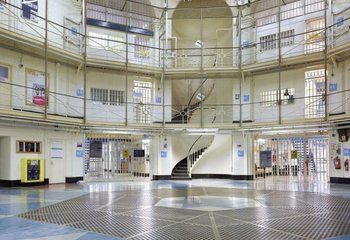 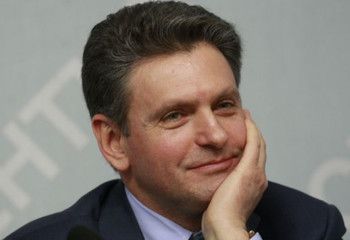 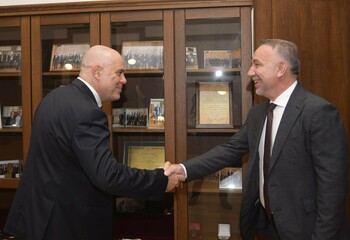