By The Financial Times

Bitcoin was down again on Monday morning after a rocky weekend that saw it slump on Sunday to its lowest level since September 2017.The cryptocurrency was down 0.5 per cent at $3,905 on Monday, having dropped below the $4,000 mark on Saturday and continued to slide over the remainder of the weekend. The fall comes in the wake of a broad cryptocurrency sell-off sparked by disagreements within the coin developer community and persistent concerns about regulatory scrutiny.The latest fall brings bitcoin’s loss for the calendar year to date to 72 per cent.Responses within the crypto community were mixed: writing on online forum Reddit, one user expressed excitement at the lower price saying it was good news for prospective investors and enthusiasts looking to buy more: “Last year I could only dream of owning 1 bitcoin, now it’s possible . . . I wanna see this thing go so low I can afford to buy 20.”

Another was more pessimistic: “I would be [excited] if I had any money left to buy with . . . I need a selling season, not a buying season.”One user appeared to have more mixed feelings:” [bitcoin’s] price has stopped dropping like a rock, but I am concerned there isn’t enough buy volume coming in to call a bottom,” the user said. “C‘mon bulls, let’s make some more money before we trash this useless experiment.”One commonly discussed topic within the community is regulation. On Monday several users expressing frustration that they were prevented from cashing out their crypto holdings since they were unable to answer banks’ anti-money laundering questions about coins’ provenance.“I lost track of the purchase of my historic, (pre 2014 bitcoin) and also I flipped between coins using shape-shift,” said one, adding they were told their bank account would be frozen “if I tried to cash out large sums.”

Another echoed this concern: “I also moved my coins a lot to claim the airdrops and trade and now it is almost impossible to prove where they come from.”One solution is buying legitimately, the first said: “Now the price is low again I am going to buy, but this time it will be legitimate, buying through Coinbase,” they said. “I will keep all records and if the price goes through the roof again I should be able to cash out and pay my taxes no problem.”But another user said regulation was a vote of confidence in crypto rather than the source of problems: “Regulatory acceptance is looking secure. We could hardly have dreamt of these things a year or so ago.” 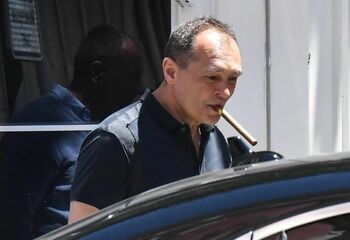 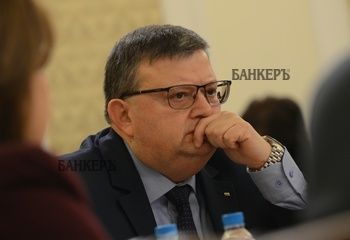 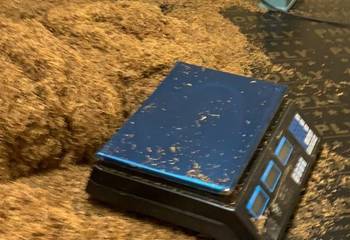