Bitcoin Reaching 5,500 is a Strong Likelihood, But Possibility of Drop to 3,000 Remains

Bitcoin has been experiencing a quiet weekend trading session and is currently firmly in the middle of its long-established trading range between $4,000 and $4,100. It is unclear how long this range will persist, but historically BTC has experienced fairly significant price swings after long bouts of sideways trading.

Now, analysts seem to concur that Bitcoin is posed to make a large upwards swing towards $5,500 in the near future, but it is important to note that the possibility of further downside still remains.

At the time of writing, Bitcoin is trading down marginally at its current price of $4,020. Over the past several days, BTC’s volatility has been declining as its trading range grows tighter.

Although the upper bound of BTC’s current trading range will most certainly act as a level of resistance in the near-future, the key level that analysts and traders alike are closely watching to see how Bitcoin responds to is $4,200, which is where the crypto faced strong resistance and spiraled downwards from late last month.

Crypto Krillin, a cryptocurrency analyst on Twitter, recent discussed where he sees Bitcoin heading next, importantly noting that he believes the crypto will make an upwards swing towards $5,500 next, but further added that a downside target of $3,000 is still a possibility.

“The moment of truth for Bitcoin is very near. We fly straight through the cloud to 5500, or we visit 3000. I’m leaning bullish,” he explained in a recent tweet.

Crypto Krillin is not alone in his belief that Bitcoin’s upside target currently exists around $5,500.

Yesterday, Galaxy, another popular cryptocurrency analyst on Twitter, explained to his nearly 50k followers that BTC is currently nearing the end of an ascending triangle formation, which means that the crypto is, statistically speaking, likely to make a large upwards price swing towards $5,500 in the next month or two.

“According to Bulkowski’s study, more than 60% of ascending triangles with declining volume end up breaking upwards… with an average price rise of 35%. That gives us a target of $5500 BTC once the breakout is confirmed,” he noted. 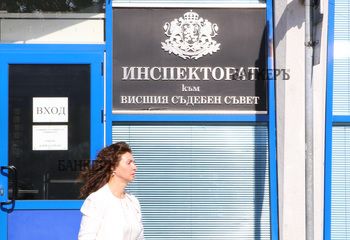 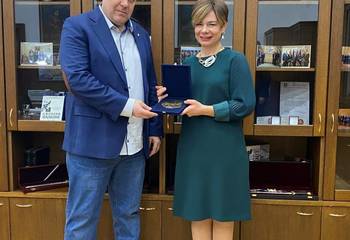