The price of bitcoin continued to plunge on Tuesday as it fell another 7% to $4,387, taking its losses to almost 30% in the past week.

A 14% tumble in the price of the world’s biggest and best-known cryptocurrency on Monday had taken bitcoin below $5,000 for the first time in 13 months. It is now at its lowest level since October last year.

Other cryptocurrencies have also declined in the past days.

Last December the cryptocurrency surged to an all-time high of $19,511 in highly volatile trading but fell back to $13,500 at the start of this year.

“The crypto bloodbath continues,” said Neil Wilson, the chief market analyst at Markets.com. “Things looks like they only get worse from here. Where is the incentive to buy? It does rather look like the bottom is coming out of this market.”

On Friday, the US Securities and Exchange Commission took action against two cryptocurrency startups that staged initial coin offerings, or ICOs, selling cryptocurrency tokens to the public. Airfox and Paragon Coin agreed to pay civil penalties for conducting token sales last year without registering them as securities offerings.

That sparked numerous warnings from central bankers and JP Morgan boss Jamie Dimon who declared in September 2017 that bitcoin was a fraud that would ultimately blow up.

However, this year bitcoin has become increasingly attractive to institutional investors. Fidelity Investments announced last month that it was launching a new company for institutional clients that will trade and store cryptocurrency assets. Fidelity said it wanted to make them more accessible to investors such as hedge funds, family offices and market intermediaries.

Central banks have also begun to discuss the idea of issuing their own digital currencies, as cash is used less and has nearly vanished in some countries, such as Sweden and China.

The Louvre Will Present a Biased Reading of Our Heritage 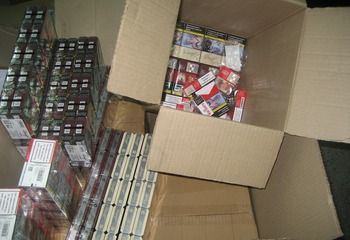