We are currently in the midst of the second dot-com-type boom -- this time it’s “the blockchain boom.” Just as the internet changed every aspect of the business world, many believe blockchain technology is the next breakthrough.

Not only is blockchain altering industry norms, but it’s also challenging organizations to re-think how and why they implement new projects. The decentralized philosophy behind blockchain technology is flowing into team structures -- for the better.

Ivan Goldensohn, CMO of Dispatch Labs, a blockchain architecture which facilitates the development of secure, decentralized, peer-to-peer applications, believes that taking a decentralized approach to leading newly-formed blockchain team efforts is integral to success. Goldensohn says, “I’m all about autonomous elements on my team. By establishing trust and granting autonomy, people tend to be more creative, more engaged and do better work.”

As organizations aim to disrupt a range of industries, it will be crucial for teams to implement organizational structures that parallel the decentralized nature of blockchain technology. Powered with secure, decentralized protocols and revamped attitudes toward decentralized management, blockchain has the potential to spark rapid progress across every industry. Here are four everyday industry use cases to give you an idea of how this is all unfolding.

On the financial side, there are opinions all across the board regarding the role cryptocurrencies will play in the future of macroeconomics.

Between big banks, institutional investors, venture capitalists and day traders, some opinions lean bearish, while others are all-in and bullish. Either way, one thing is certain -- the financial world as a whole isn’t waiting around for a final declaration.

By the end of 2017, futures markets had been created for Bitcoin, signaling a long-term future for the cryptocurrency -- and others to follow suit. On top of that, 2017 was the year Initial Coin Offerings (ICOs) raised more money than venture capital investments, according to CNBC.

In the past few years, we’ve taken the evolution of the cloud for granted. Remember, it wasn’t that long ago that files had to be carried from one computer to the next on a bulky hard drive.

Blockchain-based platforms like Akash see this as a massive opportunity. With most large-scale data centers sitting on idle computing power, Akash wants to create an open marketplace for providers and users.

In a sense, users can “rent” idle computing power from any provider listed on the network, and providers can turn their idle power into a viable revenue stream. As a result, a marketplace will be created where cloud computing costs are based solely on supply and demand -- instead of centralized, fixed prices.

The world of eSports and online fantasy sports has experienced exponential growth over the past decade. Considering online games were the ones that pioneered some of the earliest version of cryptocurrencies, it’s no surprise that these industries are early adopters of blockchain technology.

Companies like MyDFS are already allowing users to create virtual lineups of real players, receive winnings -- in the form of tokens -- based on player performance, bet on the performance of other players and more.

When you consider that the hottest monetization model for smartphone app games is in-app purchases, it’s highly likely many more developers in the online gaming space will make use of blockchain technology and cryptocurrencies.

In many cases, a natural hierarchy or power structure begins to build, with one person or group’s voice outweighing others. Luckily, new frameworks are emerging that make it possible for decentralized applications to build and scale effectively and without compromise.

DAOstack is one such framework that is committed to building a platform for collectives to self-organize around any shared goal, interest or values. DAOstack empowers organizations and emerging applications to select the right governance model for them and implement it on DAOstack’s technological protocol.

DAOstack’s goal is to bring collaboration to the forefront of every vertical and provide an environment in which the goals of individuals can actually work in tandem to benefit the goals of the greater collective.

When it comes to the potential of blockchain, we’ve only uncovered the tip of the iceberg. As more developers, investors, and entrepreneurs bring their ideas to life on the blockchain, we will start to see the true scale of the technology’s potential. 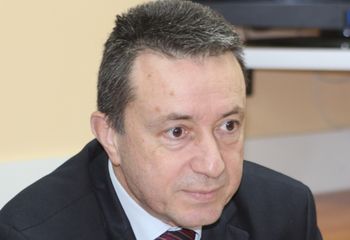 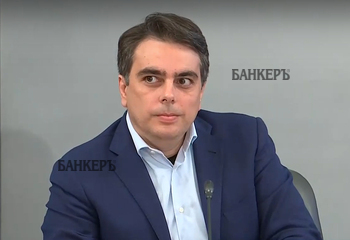 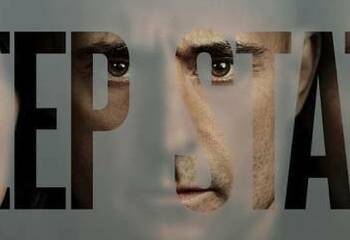