Israeli businessman Gad Zeevi has appealed to the International Court of Arbitration, based in France, to settle a $230-million claim of his Zeevi Holdongs company against the Bulgarian government over its alleged breach of contract in his purchase of Balkan Airlines.
Through the Zeevi Holdings company, Zeevi claimed in his letter presented on Februry 13 that the Bulgarian government had broken the contract in a number of significant clauses. These included failing to maintain Balkan Airlines as Bulgaria's leading airline; misrepresentations in the privatization documents, such as airline asset shortcomings; less-than-full disclosure of millions of dollars in company commitments and liabilities; inexact representations of workers' rights and liabilities regarding aircraft leases, and a manifold increase in government flight fees after the signing of the agreement between the parties.
Balkan Airlines was privatized in June 1999, and Zeevi bought 75 percent of the company. Today the airline is owned 75 percent by Zeevi Holdings, 20 percent by the Bulgarian government and five percent by the airline's workers.
Only a day after Zeevi Holdings placed the claim in Paris, in a fax message from Tel Aviv Zvi Frank, the current Executive Director of Balkan Airlines, appointed by Gad Zeevi, ordered cancellation of all scheduled flights till further notice. In a fax message addressed to the pilots, the reason pointed out was the insufficient passenger load. In another fax, however, was mentioned a different reason: Balkan airplanes, as well as the passengers, were no longer insured, so no further flights can be undertaken.
Bulstrad, the Balkan Airlines plains insurer said that it was not their fault - the air company had big liabilities to them for insurance premiums. According to some sources they amounted to USD580,000. After the cancellation of the internal flights Lukoil informed that Zeevi's liabilities to them amount to USD1.2MN for fuel they have supplied Balkan Airlines with.
The cancellation of the flights caused complete commotion at the Sofia Airport. Some of Balkan Airlines' passengers to external destinations were carried by other air companies. Other, however, like those who had bought tickets to Istanbul and Tunisia, did not take off at all.
Zeevi Holdings' decision gives rise to numerous questions regarding Balkan Airlines privatization. It was sold for just USD150,000, which provoked rumours for enormous bribes being paid. The Standard daily said this week that some people, close to the relevant authorities, have received about USD20MN. Recently it became clear that the privatization contract contained some conditions extremely favourable for Zeevi.
The air carrier's problems popped up to the surface last year, after the pilots and the other staff made several protests against the policy followed by its management. They insisted at several occasions that its policy is not aimed at rehabilitation of the company, but on the contrary - it was leading it to bankruptcy.
According to Prime Minister Ivan Kostov the claims Zeevi Holdings have made against the state cannot be serious. Any court would consider them not seriousq said he asked to comment the developments concerning Balkan Airlines. 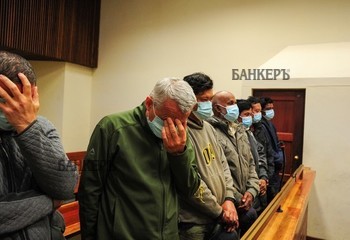 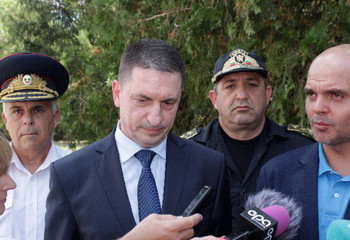 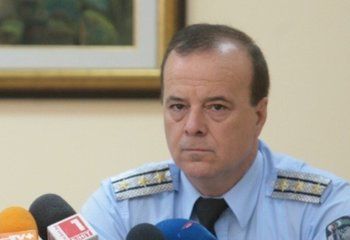