The disadvantageous terms for operation, imposed by the State Energy and Water Regulatory Commission (SEWRC), hamper the normal work of the Varna thermoelectric power plant (TPP), the station's managers said during the week.
So far we haven't received a reply to our application for updating the regulated price for the domestic market, submitted to the SEWRC on December 18, 2007. Our requirement was dictated by the increased prices of inputs on the world market and the respective hike of coal, imported from the Ukraine, Russia and Vietnam. Losses have already reached BGN20 per megawatt sold on the domestic market. We are trying to partly compensate that by export of 60 megawatts, said Varna TPP's BoD Chairman Jan Vavera.
The current price, set by the energy regulator, is BGN54.43 per each generated megawatthour and the power station owned by CEZ get also BGN8.72/mWh for disposal. Varna TPP has six units with a total capacity of 1,260 megawatts. Three of the generators are intended for the so-called cold reserve and are activated in case of shortage of electricity.
The power station's managerial team forecasts that 4.8 million megawatthours of electricity can be produced in 2008 but the Czechs claim that plan shall not be entirely fulfilled due to the tariffs set by the SEWRC. Nevertheless, 638,000 megawatthours were generated within the first three months of the year, up 131,000 megawatthours from the same period of 2007.
The war of nerves between the private owners and the regulator obviously begins now. CEZ claims that the problems they had with coal deliveries have been solved and the power station is ready to work at full capacity. At the same time only one generator works at present in order to minimize the losses from the sale of electricity below its cost price. Meanwhile, the SEWRC doggedly keeps mum about the demanded change as the regulator is aware that if it allows the price rise that would inevitable spread onto the entire chain: production - transition - distribution, and would further inflate the upcoming price hike as of July 1. Together with that the water companies in the country which extract water by pumps also have grounds to require an increase of their tariffs.
Despite the dilemma regarding the price of electricity, Varna TPP's managerial team has begun to develop a project for the construction of a new steam and gas generator with a capacity of 880 megawatts. An application for connecting to the country's power grid has been already filed and negotiations for ensuring long-term gas supplies are underway.
According to forecasts, the investment will amount to some EUR800 per kilowatthour and commissioning is expected in 2013. The development of the new steam and gas unit, however, depends on two other factors: the final decision for rehabilitation of the old turbines and when it will be implemented, as well as the new quotas for carbon dioxide which the Varna TPP wil have for the 2008-2012 period. 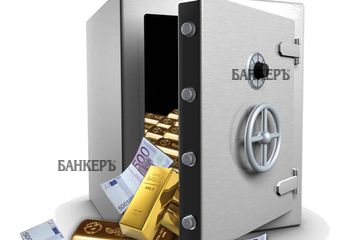 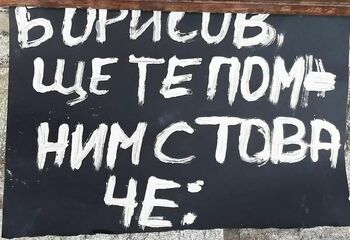