TEXIMBANK reported a profit of just BGL7,000 as at the end of 2000. The announcement was made on May 15, 2001 at the credit institution's General Assembly. The reason for this minor profit is not in inadequate management of the bank's assets, but rather in a single act, recommended to the bank management by the National Bank - the liability which the Tryavna based Trema JSCo. has to the bank was provisioned upto 75%. So that TEXIMBANK's profit before tax lurched from BGL1.645MN to BGL10,000. The total amount of tax paid is BGL3,000. The relationships between the company and the financial institution date since 1994. Then TEXIMBANK launched a credit of USD3MN to the Tryavna based firm from the State Fund for Reconstruction and Development. Till now Trema has repaid USD1.750MN, while the remaining debt of USD1.250MN has not been serviced for a long time.
The General Assembly voted the report on the bank's activities and its annual accounting report. As at the end of 2000 the credit institution's net worth amounted to BGL11.108MN. Its total capital adequacy is 57.73%, while the minimum BNB requirement is 12%. By the end of 2000 TEXIMBANK assets amounted to BGL17.222MN, while the credits launched amounted to BGL6.3MN. The General Assembly voted for referring of the profit to the Reserves Fund. 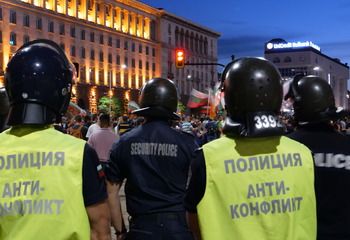 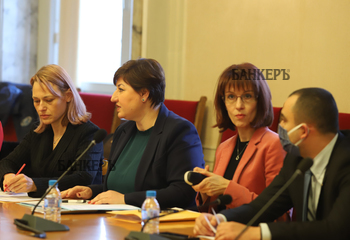