The Yonian and Peolple's Bank of Greece, whose branch operated in Bulgaria for the last five years, exists no more. Its Bulgarian branch is not registered in the Bulgarian National Bank, and was replaced by the branch of the Greek Alfa Bank. The reason is that last year one of the biggest private credit institutions in Greece - Alpha Credit Bank took over the Yonian and People's Bank of Greece and gave the new institution the name Alfa Bank.
The balance-sheet of the newly established institution is EUR25BN, and its capital - EUR2.5BN. The bank has more than 430 branches and daughter companies both in Greece and abroad. It owns Alpha Leasing, Alpha Insurance, Alpha Finance, Alpha Mutual Fund Management, Alpha Brokerage and Alfa Ventures. It also owns subsidiaries in London, in Romania and in Cyprus, as well as the Skopje-based Credit bank. Besides, it has branches in Sofia, Albania and in the USA.
Alpha Bank is among the oldest Greek credit institutions. In 1879 the businessman Ioan Koskotas has established his own company in Kalamata. Twenty nine years later the company established the Kalamata Bank. In 1924 the credit institution was renamed to Commercial Credit Bank of Greece and its headquarters moved to Athens. During the following seventy years bank's name changed two more times, and in March 1994 its shareholders registered it as Alpha Credit Bank. At that time it was already a public company, and no shareholder owns more than 4% of its capital. In March 1999 Alpha Credit Bank bought 51% of the shares of the state Yonian and People's Bank of Greece, and a year later it took over it. 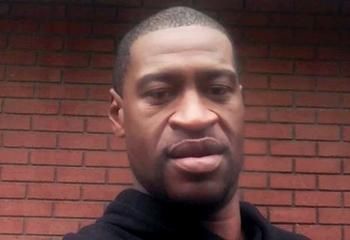