Bulventures JSCo., established in November 2000, promised to invest USD5MN till the end of 2001 for start-ups, small and medium-sized IT companies in Bulgaria. Shareholders in the company are Prince Cyril Sax-Cobburggot - economic advisor to the President Peter Stoyanov and the Bulgarian financial expert Nikolay Vassilev, head of the East European Division of Lazard Capital Market.

Bulventures JSCo. is managed by a Board of Directors, where besides the four partners in the company - the young entrepreneurs Stanimira Hristova, Daniel Tomov, Angel Nikolov and Nikolay Nikolov, also participates Krassimir Katev - financial expert from the London City Club and representative of the shareholders.

The company is established like the US venture capital funds, the underlying idea being that to be the first incubator in the country for companies, people and ideas. Very soon it will finalize the first two projects for financing Bulgarian Internet and software companies. The size of investments will vary from USD10,000 to USD250,000. The necessary amount defines the share of Bulventures. Usually it is a minority stake, from 30% to 49%, while for the start-up projects it exceeds 50%. Co-operation is within five to seven years. During that period, besides in financing the company also actively participates in the company management for developing its potential and gaining market share. According to the strategy to be followed, at a certain moment the company will be of interest for strategic investors, who will buy out the shares of Bulventures.

This joint stock company operates with consultants from various IT spheres. These are people who are aware of the market needs, up-to-date news, sellable products. They assist the partners in defining whether a project is of interest for the market.

Bulventures has already several intermidiaries in Bulgaria, in London and in Boston. At the moment the company managers work on its expansion on the European market, the closest goal being Germany. 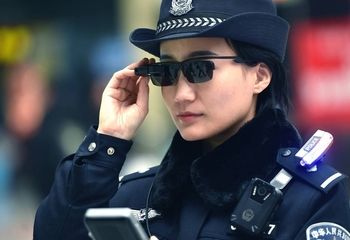 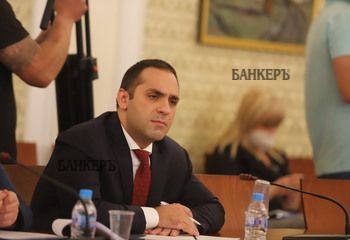 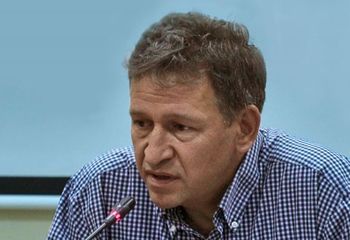