Can a private company be listed as not liable to privatisation? The obvious answer is no! But the incumbent Government seems to have somewhat different views on the matter. Bulgarian Stock Exchange - Sofia (BSE-Sofia) AD is on the list of companies (published by the Cabinet on October 29) with more than 50% state participation, which are not liable to privatisation. However, the State holds only 43% of its capital and cannot therefore privatize the company. Most of the other shareholders in BSE-Sofia are its members - banks and investment underwriters.The one who included BSE-Sofia in the document was obviously not well-informed, Penyo Hadjiev, Director of the stock exchange, commented. The strange thing here is that this absurd act of the Cabinet concerns the capital market, and the Deputy Premier and Minister of Economy Nikolai Vassilev has been swimming in these waters for years. So it is not logical that such important details would have escaped his notice.This is the second similar blunder made by the Deputy PM in the last two or three weeks. During the Economic Forum for South Eastern Europe Mr. Vassilev put Petrol AD among the companies, whose state-owned stakes of 15-30% would be launched for trade on the exchange. And for several months now the State holds just a symbolical package (of 2% at the most) in the fuel distributor Petrol.The case regarding the BSE-Sofia is strange not only because of its inclusion in such a list, but also because of the Cabinet's decision for not privatising it, having in mind that it is a private joint-stock company according its court registration. This makes the Government's decision really absurd.In 1997 the Ministry of Finance acquired more than 37% of the shares in BSE-Sofia in order to ensure it the necessary resource for launching operations. An ideal part of a building on the Vazrazhdane square, where the head office of the stock exchange should had been located, was then included in the institution's assets. Later on, however, the entire real estate was transferred to BSE-Sofia and its managers are now looking for a buyer of the building.The State's role for stirring up the capital market is not at all connected with the ownership on it or on the Central Depository. In its programme for government the Cabinet has undertaken to ensure sufficiently liquid packages of big enterprises in order to increase the turnover on the BSE-Sofia. But even this is not a heal-all for its future because the players on stock exchanges are usually rich companies or private persons with sound financial knowledge. And there are not much of them in Bulgaria - whether Nikolai Vassilev and Penyo Hadjiev like it or not. 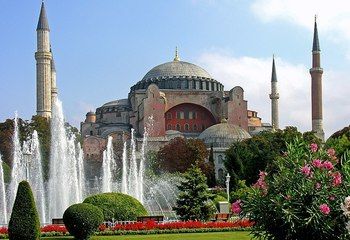 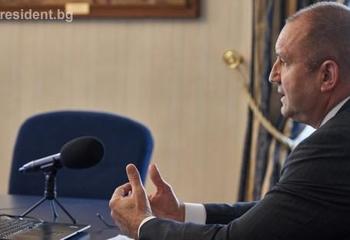