Bulgarian-American Credit Bank (BACB) has announced that its General Meeting of shareholders elected Temenuga Gazdova as member of the Board of Directors and Executive Director of BACB.
Ms. Gazdova replaces Dimiter Vouchev who is presently Chief Executive Director of the Rodina Pension Fund in which Bulgarian-American Investment Fund (BAEF) is a major shareholder. Mr. Vouchev remains on the Board of Directors of BACB and the Board will be left by Marshall Miller. In addition, Stoyan Dinchijski has been appointed a procurator to work with Ms. Gazdova in the day to day leadership of BACB, according to Frank Bauer, Chief Executive Officer of BACB.
Mr. Bauer added that both these moves have been under consideration for some time as the growth of BACB and the desire of BAEF to establish BACB as an independent entity within the BAEF group of companies has made the move long overdue. The General Meeting of shareholders has also made minor changes in the Articles of the bank, recommended by the BNB and to reflect recent changes in the Commercial Act. 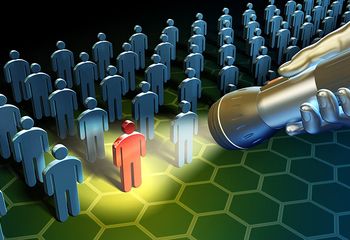