The Government canceled ZUNK debts of the Vazovski Machine-Building Plants (VMZ) in Sopot (ZUNK is the Bulgarian acronym for the Act on the Settlement of Non-performing Credits, Contracted Prior to December 31, 1990). It means that the future owner of over 50% of the company's capital, which hasn't entered a privatisation procedure yet, will owe neither the principal nor the interests on two BG lev credits, respectively amounting to BGN8,535,776.27 and BGN213,460.39. A forex loan amounting to USD717,038.21 has been canceled as well. According to the resolution of the ministers, the privilege will become effective only when the majority stake of VMZ's capital is acquired by private investors. Until then, the plants will be owing redemption installments. The privilege for the future owner was justified with the Cabinet's willingness to attract investors to the sale of the Sopot-based enterprise.It is not yet clear, however, when the Privatisation Agency (PA) will announce the method through which VMZ's majority stake will be sold. It's curious that according to the Privatisation Strategy adopted by the Council of Ministers in January 2001, this can only be done when the seld-contained parts of the company are divested. Last year the state sold the Lager Plant and the Department for Pressure Founding in the village of Dubene. In 1999, it sold the mechanical plants in Madan, Devin, Banite, and Brezovo, as well as the Home Building Plant in Karlovo. 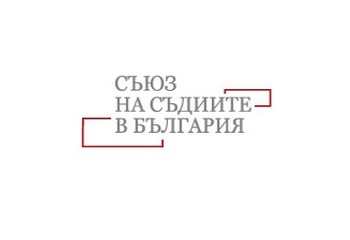 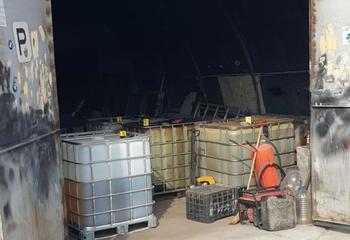