SOPHARMA BECOMES CREDITOR OF ITS OWNER

The announcement of the financial results of the Sofia-based pharmaceutical plant Sopharma cast light on the concrete parametres of the company's accounting relations with its majority shareholder, Elpharma (the merger between Unipharm and Electroimpex). Although the capital of the pharmaceutical company was raised in the beginning of 2001, the money on the company's bank accounts decreased from BGN5MN to BGN2MN. It turns out that Sopharma has credited its owner with more than BGN32MN in just one year. Part of the money was used for redemption of the USD24MN credit, drawn by Elpharma from Bulbank for the acquisition of the Sofia-based plant. The decision for the joint payment was taken by the Sopharma shareholders at a general meeting in January 2001. Since then the loan has been paid off from the funds of the pharmaceutical plant and has been reported as a debt of Elpharma to Sopharma. The debt has been growing by more than BGN1MN each month - only the monthly principal paid on the USD24MN credit from Bulbank amounts to USD524,000. The loan should be paid off in May 2004. Until then Elpharma will have accumulated a huge debt to its own Sofia-based plant.The tendency will change when Sopharma begins to pay dividends from its profit, said Sopharma Executive Director Ognyan Donev to the BANKER weekly. Last week Mr. Donev told finance.news.bg that he might have been too pessimistic about the future some time ago, when he forecast that Sopharma was not going to pay dividends in the first three years following its privatisation. On April 15 the managers of the company discussed whether to allocate a small part of the profit exceeding BGN21MN (BGN3.50 per share) in 2002. According to Mr. Donev, however, it is the company to decide which one is more important - to make investments in order to meet the international good management practice (GMP) standards that will become obligatory for Bulgaria on April 18, 2003, or to delight the shareholders by paying them dividends.As to the payment of the Bulbank credit financed by Sopharma, Ognyan Donev explained that it was a condition in the privatisation agreement. Therefore, the January 2001 decision of the general meeting, which made Sopharma a joint debtor on the USD24MN credit, does not contradict the initial rules.Today Mr. Donev is sure that Sopharma is making profit by its relationship with the majority owner, because an interest is being accrued on the credit payments and that interest amounts to the base interest rate plus 10 per cent. The Executive Director underlined that it would be difficult to cheat either the State or the small shareholders since Sopharma is subject to frequent inspections, its accounting reports are audited by two experts appointed by the State, and the Ministry of Economy is represented in its Board of Directors. 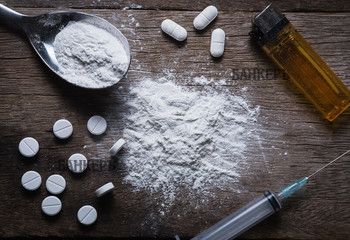 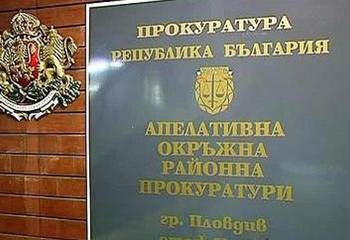