The final term for placing offers for renting 16 bus lines in Sofia expired on Friday, February 16, 2001. Till the newspaper's closing yesterday no announcement was made of the candidates who have placed offers. According to preliminary information from the municipality, the tender provoked a particular interest. Indicative of that interest is the fact that 42 companies have bought the information memorandum.
These 16 lines carry just 5% of the passengers in Sofia and utilise less than 9% of the busses in use. There is a separate tender for each bus line. Winners will service the line for five years, but according to some experts the term is inadequate to return the investment made for new busses. That's why the possibility for extending the term by additional five years also exists for the winners.
Of special interest is the principle which will be followed by the municipality for compensating the services rendered by the rented lines operators. It modells the London public transport organisation. Coordination and management there is carried out by a centrallised structure - London Transport - which is not owned by the municipality, but by the state (unlike in Sofia). It collects income from sale of tickets and passes and distributes the money among the carriers according to their milleage. The same will be in Sofia.
By renting bus lines, the management of Sofia Transport Co. aims at reducing the company's expenses and renovating the busses, without making investments. That is why one of the conditions for participation at the tender is that companies should own busses not older than ten years. The newer the busses, the more competitive the companies will be considered. 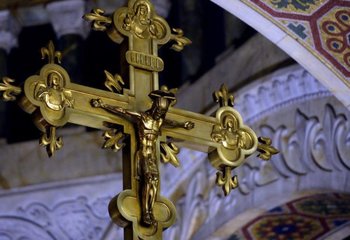 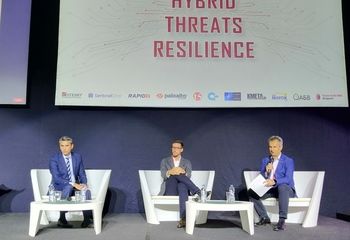 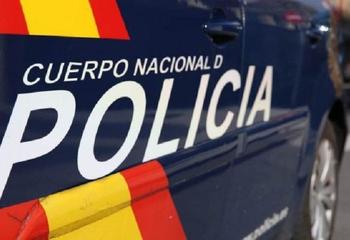