The pharmaceutical company Alen Mak was deleted from the public register on February 2, which means that it would go down from the stock exchange as well. That move was not a surprise for anyone. The majority owner Effecten und Finantz-Bulgaria together with a few more shareholders - Iliya Kaloferov (who was appointed Executive Director of Bulgartabac Holding), Peter Terziev, Yonka Kinova and Stefan Papalezov - bought out the shares of six small investors through a tender offer last September. Prior that they held a total of 98.52% in the Plovdiv-based company's capital. The purchase of stocks was effected at the price of BGN3.59 apiece. The tender offer is the way for leaving the capital market (provided that the investor who wants to do that has already acquired over 90% in it). The other possibility for writing down concerns only public companies whose assets are up to BGN500,000 and whose shareholders are less than 300.Alen Mak is just one of the number of firms that left the stock exchange. Over the last few months this was done by Roca Bulgaria AD - Kaspichan, Park Hotel Moskow AD - Sodia, Pirinsko Pivo AD - Blagoevgrad, Interhotel - Sandanski AD - Sandanski, Metal Packing AD - General Toshevo, Gasstroymontazh AD - Sofia, Mayer-Melnhoff-Nikopol AD - Nikopol, Hraninvest-Hranmachinecomplect AD - Stara Zagora, and Park Hotel St. Petersburg AD - Plovdiv. In February alone three tender offers are expected to pass through the stock exchange - of the Austrian company TEOS Holding GbmH to the small shareholders in the Pleven-based enterprise Roubin AD, of Lulis Mel - Bulgaria and Lulis International Foods Enterprises AD to the minority owners of Sofia Mel, and that of United Bulgarian Newspapers Consortium to the owners of shares in the Rodina printing house. It is also expected that the Commission for Financial Supervision (CFS) will extend a decision on the offers of the majority holders of Sinergon Textile (second offer) and Drouzhba Style - Varna. Within the last five months the CFS has considered nine tender offers, but only two of them passed without any problems. The documents were most frequently returned for corrections connected with the offered price for the purchase of stocks. But no tender offer has been ever finally forbidden yet. According to brokers, the decisons for deletion are due to the considerable funds, necessary for maintaining a company in the public register. Most of the firms are small and these expenses sometimes become unaffordable. Another reason for the interest towards tender offers is the introduction of International Accounting Standards (IAS), which became obligatory for public companies as of January 1, 2003. But curently amendments to the Accountancy Act are being discussed, stipulating that small and medium-sized enterprises (such as most domestic firms are) will apply a benign version of the IAS, provided they are not public companies. 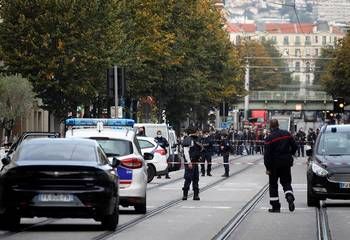 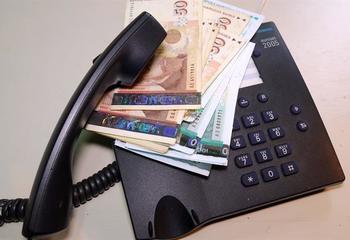