POLIMERI IS NOT FOR SALE

Did you ever see me selling anything?, Nikolay Banev asked in return to a question by the BANKER weekly whether or not specific negotiations were being led for the sale of the Devnya-based Polimeri plant. In fact, even if he wanted to, he wouldn't have a great chance to sell since most companies which the former privatisation fund AKB Fores (now called AKB Corporation and controlled by Banev) acquired during the mass privatisation have been entrusted to syndics long time ago. I'm not going to sell Polimeri, Nikolay Banev said and added that still he was not the only one to make a decision. Actually, the sale is included in the agenda of the AKB Corporation's extraordinary general meeting scheduled for September 30. According to the announcement published, a proposal will be discussed there to authorize the board of directors to sell the 60.51% stake of the corporation in Polimeri at prices and under conditions set by the board. In case of a lack of quorum, the meeting will be held on October 17.But if Nikolay Banev is not going to sell, why would AKB Corporation's board of directors be scheduling an extraordinary general meeting with an agenda of that kind? In the end of last year individual shareholders controlled 77% of the capital of the corporation and the rest of the shares were included in the portfolios of related companies. The board of directors of the corporation has three members - Pavel Haitov who is an independent member (not related to the company), Anna Glavinova - Chairperson of Forest Green 2003 AD, and Sotir Iliev - representative of AKB Active AD. Nikolay Banev takes part in the management of both companies. So, while market speculators are betting whether or not Polimeri will be sold, the outcome of the meeting of the Polimeri majority owner seems predetermined.Even though it is not clear if a deal will be signed, the news about the general meeting blew up the market. The Polimeri share prices began to climb up abruptly with the hope that the company would finally be taken by a serious investor who would make a tender offer. In the last week only the rate grew by 36.12% and shares are now traded at BGN5.10. During the last few months the company's liquidity went up considerably and Polimeri was even included in the BG 40 market index.Rumours for the sale of the Devnya plant have been circulating for more than a year. Lukoil Bulgaria was considered one of the potential buyers. Nikolay Banev explained that negotiations with the company were conducted indeed, however not for a sale but for the establishment of a joint-venture. According to the plans, a refinery will be built on the territory of Polimeri - a project which is part of an EUR80MN investment programme. However, Lukoil representatives were not found to comment on the issue.Polimeri is the biggest company within the structure of AKB Corporation. The corporation acquired part of it during the mass privatisation in 1996. Two years later, AKB bought another 24% stake in the plant worth approximately USD13MN and thus completed a stake of over 60 per cent.Polimeri reported a BGN4.07MN profit for the first half of 2005, compared to a BGN273,000 loss for the same period a year earlier. The company's sales revenues have grown from BGN9.27MN to BGN17.92MN. Its expenses are up, too, but their growth is considerably smaller - from BGN10.07MN to BGN15.46MN. The long-term liabilities of the company amount to BGN7.6MN. Its main capital is worth BGN5.3MN and its net worth reaches BGN59.9MN.Polimeri is Bulgaria's only producer of chemical products based on chloralkali electrolysis (sodium base, chlorine, hydrochloric acid, etc.) - polyvinylchloride, latex, etc. AKB Corporation controls the Devnya plant (holding a 60.51% of its capital). The Bulgarian Holding Company owns 23.06% directly and through related entities. The rest of the shares are held by minority shareholders. 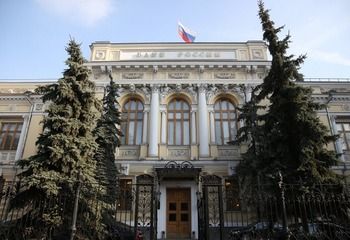 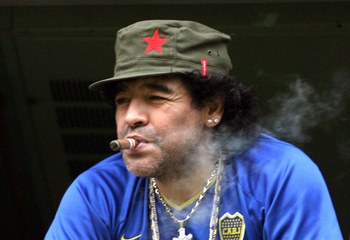