PIRINSKO PIVO BREWERY IS ABOUT TO LEAVE THE STOCK EXCHANGE

The last public company in the local brewing industry - Pirinsko Pivo - is about to leave the public register (after the Ariana brewery did that). The State Securities and Exchange Commission has approved the tender offer of the Danish company Carlsberg Breweries to Pirinsko Pivo's small shareholders. The majority owner will purchase the small shares at BGN26.54 apiece. The operation will be conducted by the investment underwriter Zlaten Lev Brokers, which was also a mediator in the previous tender offer of the Danish company to the shareholders in the Blagoevgrad-based brewery. Carlsberg Breweries currenty hold 94.5% of Pirinsko Pivo's capital. After this tender offer the local brewery will be probably deleted from the public register.Pirinsko Pivo has not been traded for a long time on the exchange. The brewery's shares were listed on the capital market in July 2002. It was through deals on the floor of the stock exchange that the Danish company acquired the controlling package of shares in Pirinsko Pivo. Initially Carlsberg bought 693,092 stocks from small shareholders in the beginning of October 2002, acquiring a 67-percent stake in the brewery. Under the Public Offering of Securities Act, the holder of such a package of shares is obliged to make a tender offer to the small shareholders. The Danish observed the law and in November 2002 made a tender offer to purchase 338,979 stocks in the brewery at BGN26.45 apiece. The operation was concluded on January 6, 2003, as a ersult of which Carlsberg acquired 94.5% of Pirinsko Pivo's capital.Carlsberg became majority owners of yet another Bulgarian brewery - Shoumensko Pivo - by purchasing 59% of its capital. The question is if the speculations from end-2002 about the two breweries' merger will come true. The Shoume-based brewery is not a public company, which makes the transformation more difficult. But the hindrances would be eliminated if at least half of the small shareholders in Pirinsko Pivo sell out their stocks to the majority owner and the company is deleted from the public register.Pirinsko Pivo has already submitted to the State Securities and Exchange Commission its financial report. The figures in it show that the brewery's 2002 profit is BGN930,000, up from the company's performance in 2001 when its profit was BGN788,000. 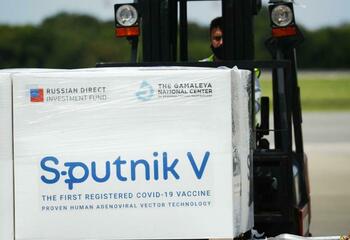 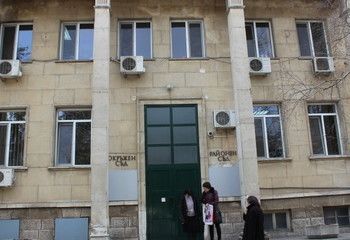 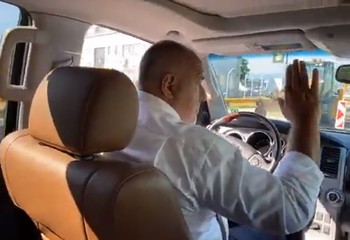