The preliminary programme of the Ministry of Regional Development and Public Works projected representatives of Bulgaria, Russia, and Greece, to sign in Athens on April 6 a trilateral memorandum on the construction of the Bourgas- Alexandroupolis oil conduit. Two days before that date, on April 4, from a statement of the Deputy Minister of Regional Development and Public Works Hassan Hassan it became clear that nothing had been clarified yet.Bulgaria's position on the pipeline is not clear either. According to the Mr. Hassan, the state will not invest in its construction and will only propose a regulatory framework to protect the country's interests. He also said the companies would be chosen through negotiations with potential investors and constructors, without distributing the share participation between them. This should be done by them. They should also work out themselves the draft articles of association of the consortium, which would be implementing the project. Henceafter, the Council of Ministers will require participation of companies with both technical and financial resources. (The CEO of Glavbolgarstroy Evgeni marinov claims that the firms are erady with the draft articlas of association and only their share participation remained to be specified).It's neither clear if LUKOIL-Bulgaria will endanger Bulgaria's interests by its participation. Mr. Hassan is still sharing his fears that a certain company in the consortium could play on behalf og two or three countries. As the Deputy Minister claims, LUKOIL is a Russian company, which has a subsidiary in Bulgaria and will soon register one in Greece as well.It's not clear also why two weeks earlier, On march 21, the Vice Premier and Minister of Regional Development and Public Works Kostadin paskalev presented quire a different stance of the Bulgarian side during the negotiations on the oil conduit. Mr. Paskalev said that the State would keep its own share till the moment when real construction begins. Afterwards, according to him, Bulgaria could offer it on an international stock or sell it through a tender, but on condition the investors are big multinational companies in the branch or have oil deposits in the Caspian region and are leading players on the world market. The Vice Premier's statement was made with reference to the sacndal that broke out regarding the yearning of the multi-company Minstroy-Holding to aquire 60% of Bulgaria's share in the pipeline (in fact not without the support of the Deputy Minister Hassan Hassan.Thus, we logically arrive to the question: Who manages and represents officially the Ministry of Regional development and Public Works - Minister Paskalev or his deputy Hassan? And whose interests should be protected along the Bourgas-Alexandoupolis pipeline - the national of those pf MG Corporation?Anyway, we may soon come to know the real stance of the Government on the oil conduit and everything else. 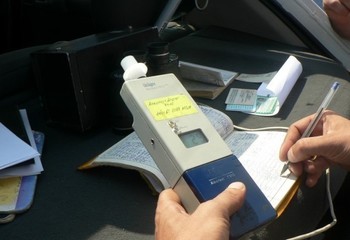 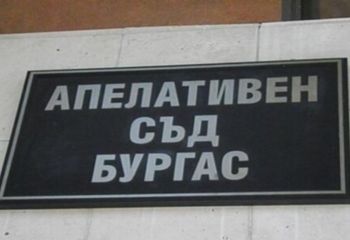