NEWTON-SILA WILL BET ON TESTED SCHEDULES

Newton-Sila pension fund is among the last to get a licence. It was licensed by the State Insurance Supervision Agency on October 26. About a month ago it licenced the first pension funds. Newton-Sila was late as the major package of shares of Sila - the then popular at the market pension fund, was purchased in June 2000 by the Czech investment group Newton.

Sila pension fund was established in February 1994. Currently Newton-Sila is ranking fourth in this sector. The Czech investor Newton Group - one of the biggest Czech non-banking institutions operating in the field of investment banking, became a major owner of the fund (more than 90% of the shares).

The Newton-Sila authorised capital amounts to BGL3MN and its registered members are 30 000. A considerable number of the insured individuals already receive their life or 5-10-year pension.

Netwon-Sila experts have developed new pension insurance products which they will offer to their customers soon. Besides, they have planned up-to-date efficient servicing, said the company managers. 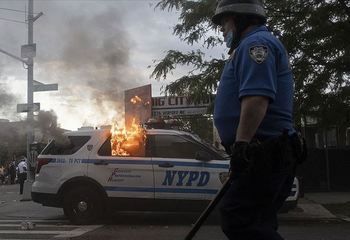 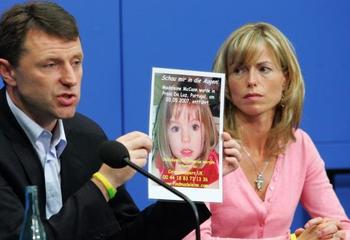 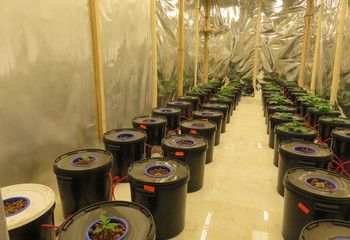