The new Sofia Airport is deep in problems again. The reason this time is not the construction of the new passenger terminal and the runway, but the road leading to them. In mid-June the former transport minister Nikolay Vassilev announced that the Moststroy company, owned by the businessman Vasil Bozhkov would be building the road to the new Sofia Airport. The company has offered the lowest price for the rod that will link the airport with Tsarigradsko Shausse blvd. The cabinet has set aside a total of BGN12MN for the appropriation of land and road construction. More than BGN4MN of that amount has been earmarked for compensation to the owners of the 48 real estates (a total of 62 dca) through which the 1,340-m new road and the 340-m highway crossing to the Brussles blvd. should pass.However, it turned out that three of the owners were not contented with the compensations they got for their property. Claims against the government's decision at the Supreme Administrative Court (SAC) have been filed by Stefko Kolev, Manager of the Ruen company, and the owners of the Salamandra company Emilia and Ilir Dibra. Mr. Kolev protests against decision No 555 of the council of ministers, dated June 15, by which the lands necessary for constructing the road to the new airport have been appropriated. The government's document reads that the Manager of Ruen should get BGN43,661 for a plot of 354 sq. m and another BGN218,666 for a second one of 1,990 sq. m. That means that for each square metre of the former real estate the businessman will get BGN123.3 (EUR63.2), and BGN109.8 (EUR 56.3 per sq. m of the second plot of land. A check of the BANKER weekly in some of the top real estate agencies in Sofia has shown that the prices of similar non-regulated land plots near the airport are much lower. According to the www.imoti.net website, the average price per square metre in the region of the Sofia Airport is EUR44.38. Other agencies offer land in close proximity to the Brussels blvd., at that the plots are regulated, with water and electricity available, at EUR25/sq. m. So, it seems the compensation, projected by the State for Mr. Kolev's two plots is more than generous. The argument that the property was purchased in 1995 as agricultural land and its purpose was later on changed against BGN526 does not sound convincing.According to the Daxi info system, Mr. Kolev participates in the managerial teams of more than ten firms, among which are Ruen, Sport Fashion, Softriko, Orfey, Dobrich Soccer Club Association, etc. Moreover, he holds stakes in Textilengineering, Rossitsa-95, Bulgarleasing Privatisation Fund, and Elegant Triko.Mr. Kolev's name became known in 2001 when he was kidnapped and set free after his wife and brother-in-law threw down a sack with BGN1,000,000 in it from the Sofia-Mezdra train. About BGN150,000 of the money spilled on the ground and was found by a linesman who tuned it over to the police. Emilia and Ilir Dibra don't have serious grounds for claims either. They are to get BGN189,155 for their plot of 1,687 sq. m, or BGN112.1 (almost EUR57.5) per sq. m.No lawsuit has been initiated at the SAC so far, and taking into consideration the court's busy schedule, this will probably not happen before the end of the autumn. Till then construction of the entire site will be suspended. However, this will be hardly fatal on the background of the considerable delay in the construction of the terminal and the runway. 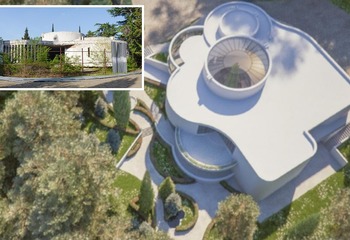 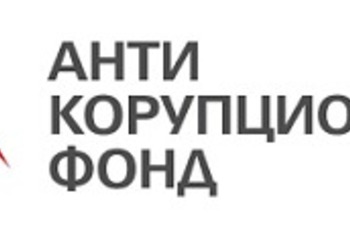