On January 8, 2001, Sopharma General Assembly will vote a new shares issue. According to the proposal of the Sofia-based pharmaceutical plant Board of Directors, the company's equity capital will reach BGL6MN after the increase. It will be distributed in 6MN of shares with face value of BGL1 apiece.

The new issue will include 5,057,283 shares with BGL1 par value. Sopharma shareholders registered till December 22, 2000, will be entitled to subscribe the number of shares they own. Should some free shares remain, within the next ten days owners will be able to buy unlimited number of shares as long as the whole issue is booked. It is assumed that the bigger part of the issue will be subscribed by Elpharma JSCo. (a consortium between Unipharm and Electroimpex), which owns 67% of Sopharma. Thus the Sofia-based company will fulfill part of the commitment it has undertaken in front of the Privatisation Agency, namely to invest the amount of USD7.5MN in the pharmaceutical plant.

Capital acquired through the issue will be invested in transforming the pills workshop in accordance with the GMP standards. About BGL2.5MN will be spent on purchasing new machines and equipment, and BGL2MN - for the reconstruction and improvement of the existing equipment. Should this goal be reached, Sopharma production will be marketable at the developed markets. Unlike the other Bulgarian competitors like Balkanpharma Holding, the Sofia-based pharmaceutical plant sells 77% of its production at the domestic market. More than 70% of its export is directed to Russia. Other considerable foreign markets are Poland, Ukraine and the USA. According to the management plans the company should start an expansion to Latvia, Lithuania, Kazakhstan and Azerbaidjan. 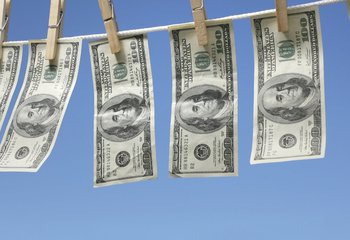 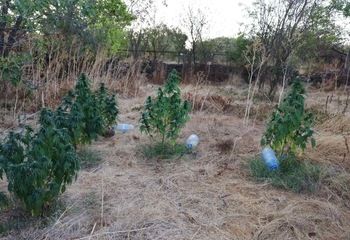