NATURAL GAS TO BE SUPPLIED TO SOFIA AT LAST

After a long delay the barriers to the supply of natural gas in Sofia on a broad base seem to be overcome. On the festive May 24, Valentin Blagoev, the Bojuriste /situated at the outskirts of the city/ mayor and Svetoslav Ivanov, Sofia Gas Executive Director, lit a symbolic gas torch. Practically that started the public and house gas supply in the city. A consulting center for the blue fuel users was also opened. It will service not only the local people, but those who live in Sofia as well, since the start of gas supply to Bojuriste is considered the start of gas supply to Sofia.
Experts reminded that the gas distribution station Sofia-3, part of the national gas supply network Sofia branch, was established still in 1976. At that time, however, the pipeline reached just several big industrial sites, like Sofia Central Heating and Kremikovtzy, while most public buildings and houses were still heated using the poluting coal, firewood and fuel oil. The wider use of natural gas, however, materialised only in the end of last year. At that time, after overcoming numerous bureaucratic obstructions, the State Energy Regulating Commission issued Overgas Inc a licence for distribution of natural gas in the municipalities of Bojuriste and Bankya. We should remember that Overgas Inc. officially requested to undertake establishment of gas supply in Sofia in 1995.
Sofia Gas, 100% owned by Overgas Inc, was established to implement the project. Its registration was published in State Gazette some ten days ago. The new company's main activities will be the establishment of gas supply to Bojuriste, Bankya and Sofia.
Overgas Inc has already made marketing research and has made the conceptual design of the Bojuriste gas distribution system. Ten regulating and measuring stations and 9 km of the total 28 km medium and low pressure pipelines have already been established. Till the end of this year Sofia Gas will add 3 km pipelines and 16 other accessories. Seven industrial companies, 18 public buildings (among them are also the local army establishments), as well as more than 100 houses will use natural gas till the end of this year. 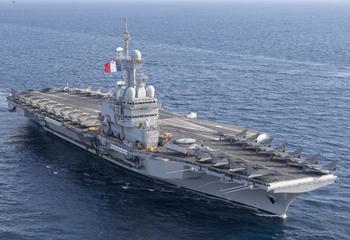 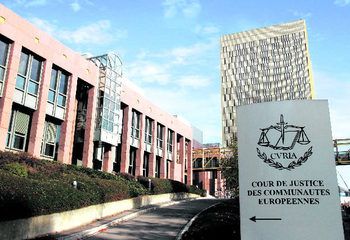 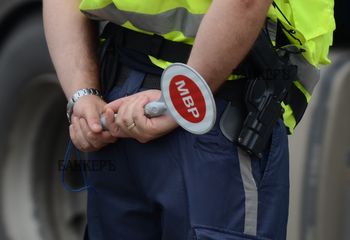