The Managemnet Board of the National Health Insurance Fund (NHIF) has succeeded to overcome its own obstinacy and corrected its 2003 draft budget. In that way, the institution with one of the poshest offices in the country passed successfully the supplementary exam, it had to sit for under the decision of the General Meeting of Representatives, in which the insured are represented by the syndicates, the employers - by the Bulgarian Industrial Association, and the State - by higher public servants. After a weary 6-hour session and open voting, on October 14 the Management Board unlashed the purse and instead of the initially proposed BGN662MN decided that the expenses for 2003 would be within BGN731MN.BGN265MN was projected for health insurance payments of pre-hospital medical aid, i.e. of GPs and laboratory tests, and the money for medical aid in hospitals was increased from BGN100MN (for 2002) to BGN200MN (in 2003). The Deputy Finance Minister Kiril Ananiev explained that thanks to the increase of earmarked funds, the NHIF will be already paying for treatment along 71 clinical paths (up from 40 this year), and that the amount had been adjusted to the expected 3.5% inflation in 2003. NHIF's Management Board projected BGN210MN for reimbursed medicines in the 2003 draft budget. Thus, the money for all health insurance payments in 2003 will total BGN666MN. Obviously satisfied with the result of the voting, Mr. Ananiev said that despite the ominousness of the Biblical sixes he sees a good omen for solving the so far chronic shortage of money in health care, especially in hospitals. According to him, BGN16MN increase from this year is expected in the revenue side of the 2003 budget. Mr. Ananiev told the BANKER weekly that BGN686,112,000 is expected in 2003 from health insurance intallments alone. The leader of the Confederation of Independent Trade Unions in Bulgaria (CITUB) Dr. Zhelyazko Hristov, who is a member of the General Meeting of Representatives from the quota of the insured, qualified the agreed draft budget as very rational, though still insufficient. The syndicate leader did not miss to underline that the money increase is due to the firm position and insistance of the representatives of the insured in the General Meeting. 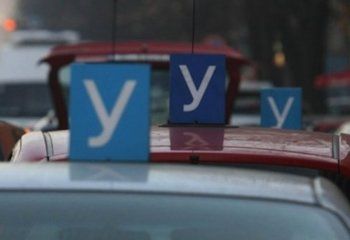 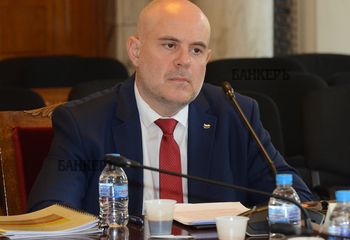