MORE INVESTMENT CONSULTANTS MAY BE NEEDED IN THE FUTURE

The State Securities Exchange Commission (SSEC) is expected to prepare an amendment to the investment consultants regulation. This was announced after the meeting between Margarita Alexandrova, member of SSEC, and the Financial Analysts Association last Tuesday. The amendments are provoked by the growing scandal about the number of consultants licensed so far, which may block the work of the investment agents. Only one examination of consultants has been held by now and it has been passed by just 12 of all 36 applicants. The number is extremely low, while the regulation on the activity of investment intermediaries requires all banks and financial houses who have signed portfolio management agreements with their customers to provide the service of licensed consultants from January 1, 2002. According to unofficial information, 50 of all the 97 intermediaries and banks are operating at present. Of all bigger companies, only Elana, Eurofinance and Bulbrokers have licensed consultants among their employees. It turns out that the 12 who passed the exam will monopolize the stock market. Each of them will be able to sign several agreements with intermediaries (most of which may be false) after December 31, 2001. This is not forbidden but may provoke conflicts of interests, Ms. Alexandrova said.The problem can be solved in two ways. It is already clear that the dedaline will not be extended. SSEC is currently examining the legal possibility for amending the regulation, which stipulates that chartered financial analysts can automatically get a Bulgarian investment consultant license. The analysts' association, presided by Bulbank's officer Lidiya Bratanova, claims its members have passed much more complicated exams than SSEC's recent tests. The association has 14 members and some 20 new applications were submitted on its last general meeting. Among the candidates there are: the Vice Prime Minister Nikolai Vassilev and the Minsiter of Transport and Telecommunications Plamen Petrov.The amendments to the regulation may become subject of discussion at SSEC's ordinary meeting on November 28. Then the Government is expected to approve them. If the regulation is amended, there will be more than 40 consultants, certified by SSEC, which will provide the normal practice of the agents. SSEC is also planning to appoint a new examination. According to the Law on Public Offering of Securities, the commission should conduct exams every April and October, but it may also add other dates. The problem in the current year was provoked by the fact that no examination was held last spring as former premier Ivan Kostov's government left SSEC without managers from January till May. We intend to conduct an extraordinary consultant test in the beginning of March, because it is really necessary, Ms. Alexandrova said. 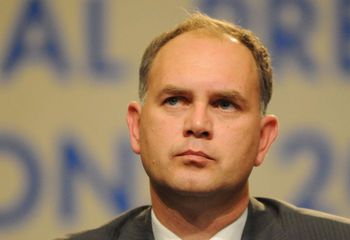 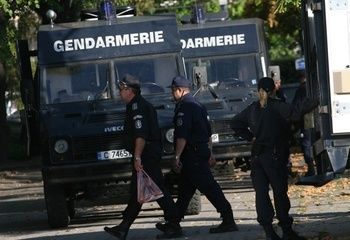