"When will the European Commission establish rules for people's healthcare standards and no longer think only of the happiness of chickens, the cleanliness of cows, and the length of cucumbers?". This question was asked by the President of the Bulgarian Medical Association Dr. Tsvetan Raichinov and seriously embarrassed the three candidates for MEPs, who dared to talk about for the future of the EU healthcare with the leaders of patients' and professional organizations. However, Dr. Parvanova (Coalition "United Democrats"), Dr. Andrey Kovachev (GERB) and Dr. Dragush Metodiev (ABV) dared to stand before the "crossfire", unlike the representatives of the government and other parties that claims to be very much "into" the problems of the health sector.

The symbolic absence of the socialist candidate and the one of their coalition partner from MRF is a sure indicator of the high tension in the relationship between doctors and patients on one hand and the government, on the other. Patient organizations recently sent a letter to the Bulgarian MEPs and the European Commission, in which they approached institutions regarding the reforms mulled over in the healthcare system, which (according to them) will make even worse the access to health services. Brussels sent back a highly critical letter with specific recommendations to the state - to ensure effective access to healthcare and improve the pricing of health services by linking the funding of hospitals with the results and with the development of outpatient treatment. But according to the chairman of the National Patient Organization Dr. Stanimir Hasardzhiev, the government sector received the response with the venomous reply: "They are already criticizing us even without this."

On its turn the Bulgarian Medical Association earned the distrust of the Cabinet because of its intention to join the pan-European medical strike planned for May 15. Dr. Raichinov believes that the absence of most parties at the discussion is indicative of their attitude towards health and added that in Bulgaria things happen only if they come as a directive from Europe.

"Over 80 % of the EU member states move forward with slow and normal steps, and we need a lion jump. Why did we not use in 2001-2007 any pre-accession funds in healthcare? We, Bulgarian doctors, are sick of this all. We want to have level playing field at least with our counterparts in the Czech Republic, Poland and Slovenia", said Dr. Milanov.

Andrey Kovachev said that the very lack of momentum in EU towards a "lion leap" because health has not been a priority for Brussels. "The sector is placed in one department together with the protection of consumers, to which Europe pays more attention," said Kovachev.

Parvanova added that Europe can provide rules for action and funding, but the biggest problems are corruption, lobbying and incompetence in the healthcare system. "The Parliamentary Healthcare Commission is a classic example of a conflict of interest. About 90% of its members are doctors who work under contracts with the National Health Insurance Fund. The doctors lobbied for private hospitals to enter into contractual relationships with the Fund without the state having ready the second pillar of health insurance to cover their costs," said Purvanova.

Dragush Metodiev said that we can give a good example of Europeans, if restore the network of dispensaries for socially significant diseases such as tuberculosis and venereal diseases. All who participated in the dispute united around the idea that the opinions of both patients and physicians must continue to be included in the planning and implementation processes of European healthcare policies. 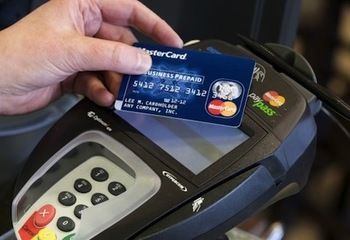 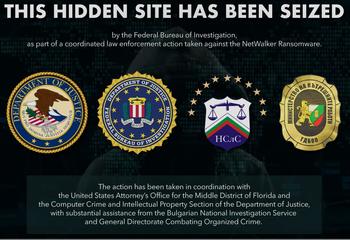 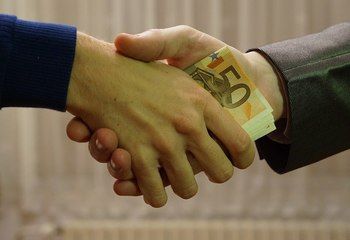