State Internal Financial Supervision Agency (SIFSA) initiated large scale audits at the municipalities in 2001, said Tcvetan Tcvetkov, Manager of the institution. Current audits showed that if the on-going supervision is missing the bigger number of municipalities spend their municipal income and state subsidies without plan and inexpediently. The status of multiple audits during the current year has been restored for the first time after 1990. Until now audits aimed at finding out the amount of budget subsidies for extraordinary expenses, as well as to draft measure for strengthening municipal finances.
Last year SIFSA audited only 132 municipalities. The remaining were audited by the Audit Office. Major findings of SIFSA show that municipalities generally do not use accordingly the special subsidies, amounting to BGL180,2MN, launched by the Council of Ministers.
Some municipalities, among which are Silistra, Sevlievo, etc., instead of compensating laid off employees in accordance with the Labour Code, have spent the subsidies, amounting to BGL163,895 for fuel, food and salaries. While Bourgas and Samokov municipalites have spent illegally the amounts designed for repayment of liabilities towards local central heating companies. Some municipalities did not carry out their obligations for supporting the poor, although the state budget was regular in transferring the social support funds.
According to State Budgest 2000 the social support funds allocated by the municipalities should be not less than double the size of the special subsidy. Eleven municipalites have planned BGL2.813MN less than stipulated by law. Very often social support funds are transferred to the municipal social support offices with big delay, although the law stipulates this should be made within 3 days after the receipt of these amounts at the municipalities' bank accounts.
The amount of unsettled expenses at some municipalities has also increased - as of November 15, 2000 they amount to totally BGL99.180MN. SIFSA audits have found that, despite of the Parliamentary decision of October 27, 2000 which obliged municipalities to prepare and approve measures for strict compliance with budgetary discipline, only 27 of the audited 132 have done that.
Conclusions, which can be drawn from SIFSA audits in 2000 are that still, compared to previous years, municipalities have been more strict in spending budget subsidies. 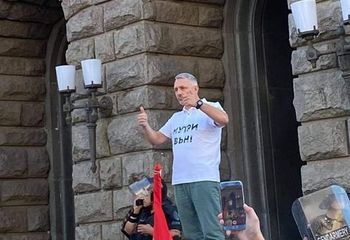 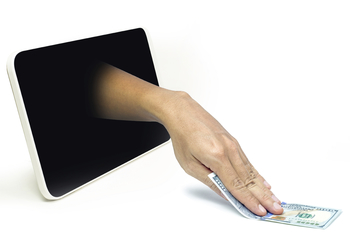