KREMIKOVTSI'S DESTINY TO BE CLEARED UP

It seems that the destiny of the Kremikovtsi metallurgical giant will finally be known on May 30 when the general meeting of the shareholders is scheduled to take place. The long-awaited changes in the company's Supervisory Board will make it clear whether or not the iron and steel works will be acquired by Global Steel Holding Ltd, owned by the Indian Mittal family. The Indians are planning to make the acquisition through buying its major shareholder - Finmetals Holding. Kremikovtsi Executive Director Valentin Zahariev confirmed that he expected people close to the future buyer to enter the Supervisory Board. If the general meeting fails because of a lack of quorum, the decisions will be delayed till June 14. However, that will be dangerously close to the deadline for signing the Finmetals deal - it had to be made within 60 days following the publishing of the official announcement on April 19. Still, Mr. Zahariev says a sale will only be carried out in July. While waiting for its new owner to be chosen, Kremikovtsi reported its 1st quarter profit amounting to BGN1.635MN. For comparison, the company ended the same period of the previous year with a loss amounting to BGN41.5MN. Sales revenues are up from BGN172.5MN to BGN211MN. The book value of its fixed assets is BGN766.4MN. The receivables reach BGN217.9MN and the accumulated reserves - BGN709.8MN. Company's uncovered prior losses amount to BGN319.3MN and its retained profit goes to BGN210.2MN. Long-term liabilities amount to BGN242.2MN and short-term ones - to BGN344.9MN.Kremikovtsi AD's main capital amounts to BGN18.518MN shared by Finmetals Holding AD (71%), the State (25.3%) and small shareholders (3.7%).Meanwhile, a steel permanent pouring utility with production capacity of up to 1.8 million tons per year will be opened in Kremikovtsi on July 20. The investment in its construction amounts to EUR40MN. 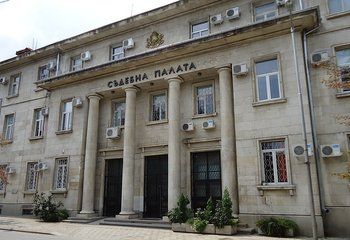 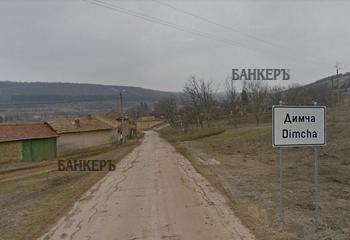