The ambitions of the Turkish Kibar Holding to invalidate the privatisation deal on the Shoumen-based aluminium producer Alcomet (the former Alumina) were not crowned with success. However, it has not given up attempts to get hold of the enterprise, which has fallen into a crisis. The Turkish holding presently sees a chance in the lawsuit, litigating the decisions of Alcomet's general meeting of shareholders, held on November 1999, when the company's capital was doubled. A majority stake in the enterprise was then acquired by Alumetal - a company incorporating two shareholders with equal stakes - Industrial Holding Bulgaria and Turkey's Faf Metal (the buyer of the majority package). The motives with which Kibar Holding wants to invalidate the capital increase are that the Privatisation Agency (PA) has not given its consent in advance. The PA approved the new issue of the company only after it was voted by the shareholders. Moreover, the announcement for the general meeting, published in the Official Gazette, informed that issuance of new shares was projected, but it was not explicitely specified that this will be made in compliance with article 195 of the Commercial Code (stipulating capital increase on condition that the shares are purchased by specific persons).The Shoumen Regional Court has accepted Kibar Holding's claim as reasonable and adjudicated the general meeting of 1999 illegal. However, the Varna Court of Appeal extended a ruling in favour of Alumetal. The motives of the magistrates were that Kibar Holding did not have legal rights to litigate the general meeting as it was not a shareholder. In fact, immediately after the privatisation deal with the consortium between Faf Metal and the MEBO Alumina Invest was closed on September 13, 1999, Kibar Holding (which had dropped out of the bidding) purchased a small package of shares. The problem is that the Turkish holding could not prove to teh magistrates its ownership on these shares. Nevertheless, the holding's lawyers have found emans to place an appeal at the last institution - the Supreme Court of Cassation. This time the appeal will be placed by a shareholder - a natural person. This is expected to be done next week, and a final ruling on the case will be probably extended around New Year.Kibar Holding, which has authority in Turkey's aliminium industry, has recently began an attack at the parliamentary level as well. Its representatives in Bulgaria announced they would deposit their letters of intend at the Ministry of Economy, the PA, and the Nationa Assembly. They hope that the parliamentary subcommission for post-privatisation control will investigate the divestment deal on Alcomet amd will eventually find grounds to invalidate it. It's difficult to believe this could happen two years after the enterprise's divestiture and after the final court ruling, proclaiming that the privatisation was in accordance with the regulatory framework. Thus, the only way for Kibar Holding to enetr the enterrpise is by purchasing the shares of teh majority owner Alumetal. For the time being, however, the holding's lawyers are firm that they shall not be enterinhg into negotiations with the Bulgarian-Turkish company. According to representatives of Kibar, the holding has already received an offer from Alumetal for buying the enterprise, but price in it was too high.Problems for Alcomet's owner may also arise from the investment programme for the enterprise, negotiated with the PA, which projects investments of USD38MN by the year 2002, USD11MN of which should be made by the end fo 2001. It is not yet clear if these conditions will be fulfilled. PA's other major requirement has alerady been realized. Alcomet's buyer assumed its duties prior the enterprise's divestment. This was effected mainly with the help of Industrial Holding Bulgaria - with the money from the enterprise's capital increase in 1999. 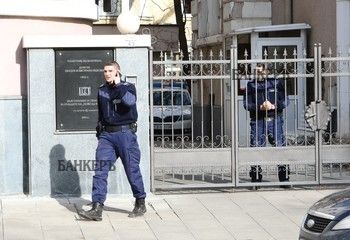 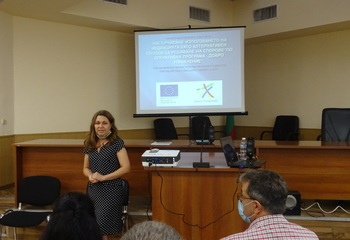 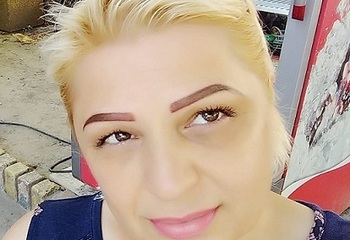