IVAYLO KALFIN: A GOVERNMENT CANNOT BE SET UP AT ANY COST 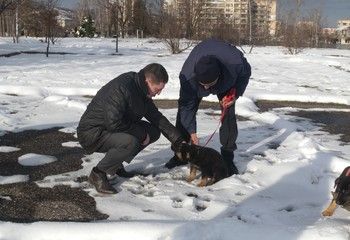