INFLUX OF PROJECTS FOR A COMPETITION, INVITED BY BTV

The Bulgarian state television (BTV) has received 65 projects for the competition, invited by it for outside productions, the TV press centre announced. The deadline for filing documents expired in the end of last week. The greatest interest was towards the position for a film programme, for which 19 offers were submitted. There are 18 projects in the category for a weekly entertainment programme (of a lifestyle type with information and entertainment elements), to be broadcasted on Channel 1. And 13 television companies expressed willingness to produce a hunting and fishing programme.The two most famous producer houses - SIA Advertising and Global Films of Magardich Halvadjian - declared they would not take part in the competition. Some time ago the former MP George Ganchev said he would participate in the competition with his own project for an entertainment show. However, BTV is for the time being silent about his participation. The three positions, announced by the TV Bulgaria satellite channel attracted seven projects for a weekly educational programme about the theatre, five proposals for the Portrayals of Successful Bulgarians Worldwide category, and three - for a weekly programme about Bulgarian music in popular genres.All submitted projects will be considered and evaluated by a commission by September 15. 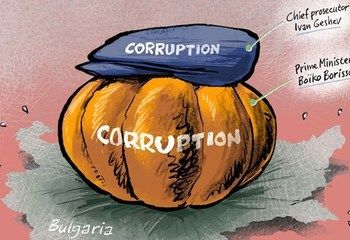 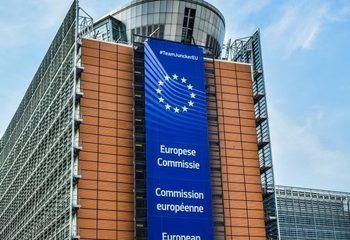