Bulgaria has good positions in the technological sphere and would gladly take part in each new initiative in that direction, Minister of Regional Development and Urban Planning Kostadin Paskalev said after meeting his Greek counterpart Nikolaus Hristoudolakis. The two discussed the country's participation in projects for the estblishment of hi-tech parks in Bulgaria's southern neighbour.The particpation of Bulgarian experts in Greek hi-tech parks is a good opportunity for them, Benislav Vanev, Vice President of the Union of Automatics and Informatics, said. However, this does not diminish the necessity of a State policy in the sphere of technologies, he believes.Cooperation with Greece will be good grounds for future joint participation of organisations from the two countries in projects, financed under the Sixth Framework Programme of the European Union (EU) for Scientific Development. The new point in the programme is the condition for approving projects, which would unite the efforts of firms or organisations of at least two countries, one of which is a member of the EU. 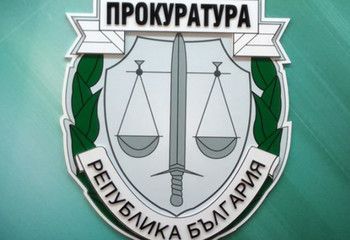 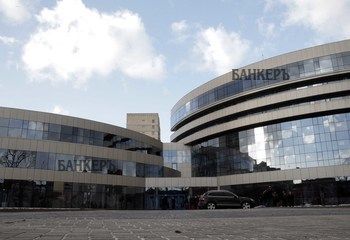 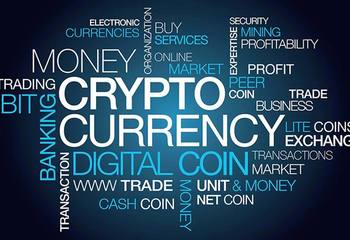