GOOD EMPLOYERS WILL GET CASH PRIZES OF BGL30,000

The companies, which have ensured the best working conditions to their employees, will share between themselves an awarding fund of BGL200,000. The employer who rates first will be granted BGL30,000. Applications for participation in the four contests, organized by the executive agency Chief Labour Inspectorate, can be filed within a month, by September 30. Contests have been invited for tailoring enterprises, lumbering and wood-processing companies, and underground mines. A special committee of the social partners will nominate the winners.
The contests are a kind of supervision over the companies' fulfillment of the requirements, set in the Act on Safe and Sanitary Working Conditions, the Inspectorate's chief Krassimir Totkov commented for the BANKER weekly. The 3-year grace period (allowed in 1998) within which all local enterprises had to bring their operation in compliance with the law's requirements has already elapsed.
By mid-2001, however, the Inspectorate counted only 602 accurate companies. The list of outstanding firms, that have introduced safe working conditions, is quite varied. It includes big industrial plants, which were notorious in the past for their problems connected with environmental pollution and heavy labour conditions, such as Neochim in Dimitrovgrad, the lead and zinc smelter (OZK) in Kirdjali, and the Bobov Dol mines in Pernik (where in the words of Mr. Totkov no investments have been made for some 20-30 years, but the problems are already beginning to be settled). Alongside are sole traders and little, entirely unknown firms.
At the same time, the rights of the State's control over employers, who elude the law, are limited. The Chief Labour Inspectorate may decommission machines, equipment, sectors, flow lines, and even entire productions and units, only when they endanger directly the life and health of the workers. And most of the violations are not of that kind, Mr. Totkov explained. In not so serious cases of non-adherence to the law's stipulations, inspectors only recommend the chiefs to eliminate the lapses. 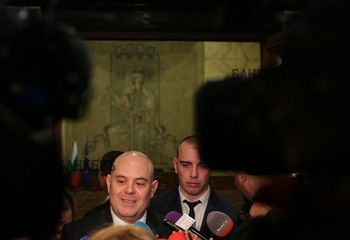 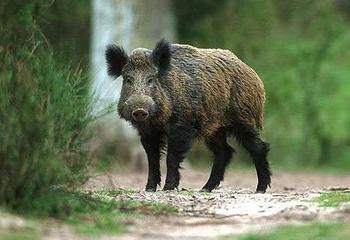