FSC FINDS OUT INSIDE TRADING CASES

The Investment Supervision Division of the Financial Supervision Commission (FSC) found out several violations of the Law on Public Offering of Securities in the last month. The violations concentrate on the part of the law that puts a ban on dishonest trading in securities, manipulation of the market and inside trading.
A broker of an investment intermediary, being an insider, acquired on the account of the intermediary securities about which he possessed in-house information. A client of an investment intermediary (an individual) and an investment consultant in an investment intermediary signed deals together. Both the price and the traded amounts of securities were manipulated in this case. As a result, a wrong idea about active trading in these securities was created. Another broker carried out actions that might have created a false idea about active trading in shares of a public company by manipulating the amount of the shares offered. A group of individuals made deals that caused an extraordinary change in the price of shares of two public companies. Statements have been drawn up against all violators for establishment of administrative violations.
On its meeting held on Wednesday, the commission registered Chimimport AD as a public company as well as an issue worth BGN130,000,000 distributed in the same number of ordinary shares with BGN1 face and issue value. The issue represents the legally registered capital of the company. Universal Properties, a special investment purpose joint-stock company, was registered, too, along with the shares it issued as a result from a capital increase from BGN500,000 to BGN650,000. 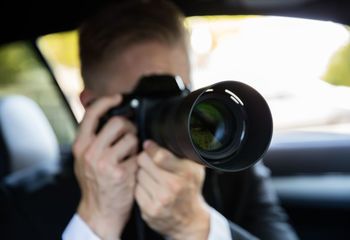