FOREIGN INVESTMENTS IN BULGARIA OVER USD5BN BY 2005?

Bulgaria can attract by 2005 over USD5BN of foreign investments, one fourth of which could come from Germany, Deputy Prime Minister and Minister of Economy Nikolai Vassilev said at a meeting this week with a German delegation from the Rheinland-Pfalz province, the Ministry of Economy announced.
The Ministry of Economy will continue paying special attention to Germany as the largest trade partner and investor to Bulgaria, Minister Vassilev said.
The German guests proposed cooperation to be established between governing bodies of promotion banks of Rheinland-Pfalz and Bulgaria. Foreign investors must feel that there is a functioning market economy in Bulgaria in order to feel safe and to invest in the country, Herald Glan, State Secretary at the Ministry of Economy, Transport, Agriculture and Viticulture of the German province of Reinland-Pfalz stated at a press conference
This visit to Bulgaria is aimed at consolidating the established contacts between Bulgarian and German companies as well as establishing new ones, he said. We are interested in the economic policy of the new Bulgarian government, in the new priorities for improving the investment climate, he said.
The program of the visit included a business forum, which could help Bulgarian and German companies to cooperate and to implement joint projects.
Herald Glan met with Bulgarian Deputy PM and Minister of Regional Development and Public Works Kostadin Paskalev and Deputy PM and economy Minister Nikolai Vassilev. 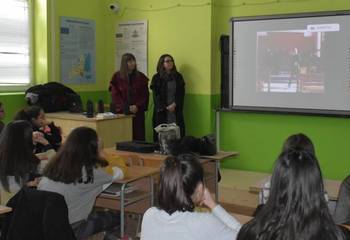 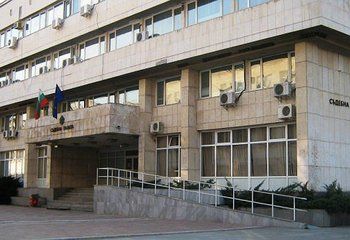