Insurance maintains a stable high growth and the increase for 2001 is 25.1% up from the year 2000, considerably higher that in the other sectors of the economy, a report by the Chief Secretary of the Agency for Insurance Supervision Yordan Choukov says. The report was rҐad during the second forum, discussing the tendencies in social and general insurance, held on February 28.The presence of foreign insurers on the Bulgarian market is becoming stronger, the report says. This is chiefly due to the clearer legal regulations for the operation of insurance companies. The market share of foreign insurers was 22.9% in 2000. Insurers report that the quality of offered products has improved thanks to the foreign competition.The local insurance market will be fully structured with the completion of the expected privatisation of the State Insurance Institute (DZI) by the year-end. Thirty two insurance companies and 103 agents are presently operating in Bulgaria, the analysis shows.A decrease of the relative share of life insurance in the gross premium proceeds has been observed since the mid-90s. Automobile and real estate insurances account for about 80% of the premium revenues in the sphere of general insurance and the tendency is for an increase of this figure. 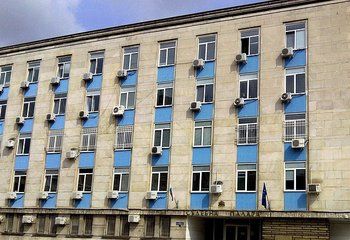