Along with the second GSM operator tender, which is to take place on December 15, big equipment suppliers also smartened up. Besides the Swedish Ericsson (Mobicom suppliers), the German Siemens and the Canadian Nortel (suppliers of MobilTel), there are two new companies - the Finnish Nokia and the US Motorola - willing to participate.

But while Nokia intends to temporarily close their Sofia office by the end of the year and monitor the developments from Prague, a high ranking Motorola officer visited Bulgaria a week ago. Fred Cusnik, Motorola's President for Europe, Middle East and Africa had a meeting with Prime Minister Ivan Kostov. Later Mr. Cusnik informed that besides the supplies of equipment for the second GSM, they have discussed with their Bulgarian counterparts the establishment of a software development center in Bulgaria.

Nokia also had the intention of establishing a special investment fund for Bulgaria to provide finanical support to specialised research and development centers established jointly with Bulgarian universities. The idea was that the fund should facilitate the technology transfer between Nokia and the universities. As the company is withdrawing additional investments will also be cancelled.

Kurt Helstrom, President of the Swiss Ericsson also undertook similar engagements upon his visit in Bulgaria. He was in the country on September 13 - 14 for the two-day conference The Information Society Challenge, sponsored by his company. Prime Minister Ivan Kostov and Vice Minister of Economy Christo Mihajlovsky attended the event. 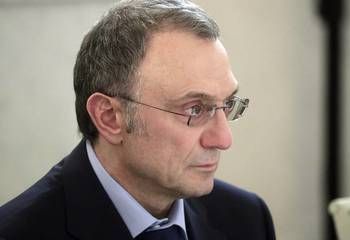 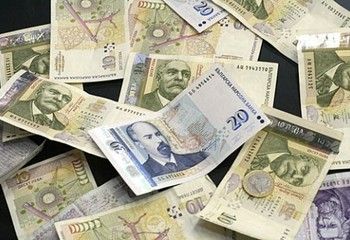