Bulgaria is the secret earthly paradise that should be at last revealed to the world former Nevada governor Bob Miller said at a press conference on January 7 in connection with the first international conference on tourism, held in Bulgaria. Mr. Miller believes that history and ecology-oriented tourism should be a priority for Bulgaria.The forum whose motto is Bulgaria - Dream Area was opened on January 10 at Hilton Sofia Hotel by Prime Minister Simeon Saxe-Coburg-Gotha. In his address the Premier said that the Government will be following an overall national policy for the development of tourism as a leading economic branch and an efficient instrument for social and economic growth. Our targets will be to draft a new law on tourism in compliance with European legislation and work out a new regulatory framework for the establishment of a specialized infra and superstructure. Special efforts will be made to promote small and medium-sized businesses in the sector. Criteria and standards for training and qualification of personnel are to be set up to guarantee an imporved quality of services. We'll aim to diversify the offered tourist services using the specific Bulgarian conditions, the Prime Minister pointed out in his address.Former US president Bill Clinton had recorded a special video message to greet the conference participants, which was also played on the first working day of the forum. It is great to be back in Bulgaria again, even if only by video. I wanna extend my greetings to President Stoyanov, President-elect Parvanov, Prime Minister Saxe-Coburg Gotha and all the distinguished guests at your conference, Bill Clinton said. I love Bulgaria. It is a rich, beautiful, vibrant country, home to some of humanity's oldest and most important history. I remember so well my visit to Bulgaria in November of 1999. Your country's opportunities for tourists are many and wonderful. They are certain to grow in the years ahead. My good friend, governor Bob Miller, never tires of telling me about his latest trip to Bulgaria. He is your biggest booster. And I know that the more people who come and visit, the more boosters you will have; not only here, in America, in Europe but throughout the world. So I solute you for coming together in this meaningful conference. It is a unique forum in which everyone can learn something, both from the expertise of the experts and from those around the world who just are interested in Bulgaria. Now let me say to all of you - I wish I could be there. I am looking forward to coming back. You have my best wishes for a very successful meeting. And even more - for a very successful future.The conference, in which Bulgarian and international companies participate, is being supported by the Bulgarian Government. Ministers from the Cabinet, ambassadors, American and European tourism experts, representatives of the bank and the insurance sector and companies, involved in the tourism business participate in the first of its kind in Bulgaria conference. Maxim Behar, CEO of M3 Communications Group, Inc., former Nevada governor Bob Miller and Thomas Tait, Vice President of Lake Las Vegas Resort are co-organizers of the event. 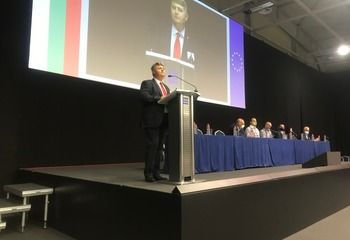 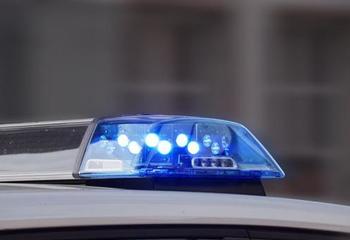