The Bulgarian National Bank (BNB) recommended all persons and companies, holding banknotes of the 12 national currencies of the …urozone, to open bank accounts in euro by January 1, 2002. In that way these banknotes will be directly exchanged for the new common euro currency. Bulgarian commercial banks will be purchasing currencies from the eurozone countries from February 1 to 28, 2002, according to the rates fixed by the European Central Bank. After that period the banknotes of the 12 members of the euro union will be exchnaged by the BNB only. 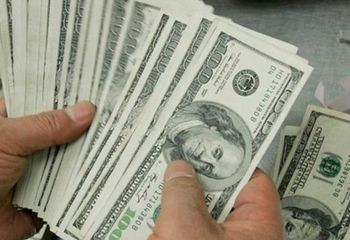