EXECUTIVE DIRECTOR OF SLATINA-BULGARPLOD AGAINST THE TAXATION CHECK-POINTS

The Executive Director of Slatina-Bulgarplod EAD Alexander Yotsev declared himself against the introduction of taxation check-points at the entrances of the wholesale markets in Slatina and Iliyantsi. Such a check-point will make difficult the access to the wholesale storehouses and we'll lose a great number of our customers, Mr. Yotsev said, commenting the statement of Vassil Panov, Head of the Operative Control department at the Chief Taxation Directorate, in front of the mass media in Sofia last week. Mr. Yotsev pointed out that the State's major enemy are not the licensed wholesale markets, but the illegal places where trade is going on. He also noted that a wholesale market control group has been set up with Slatina-Bulgarplod EAD, which daily check traders' documents for origin of the goods they sell and if they issue tax invoices, and assist the controlling authorities in case they need help. His stance was supported by Dr. Slavi Trifonov, coordinator of the Bulgarian-German project for setting up wholesale markets for fruits and vegetables in Sofia, Sliven and Haskovo. He said in front of journalists there's taxation control in licensed wholesale storehouses only, which account for less than 50% of the turnover. Taxation authorities, the Hygine and and Epidemiologic Inspectorate and the State Veterinary and Sanitary Control do not supervise and sanction unlicensed wholesale markets. According to inofficial data, in the region of the Slatina wholesale market alone there are 58 wholesale storehoses, most of them illegal. 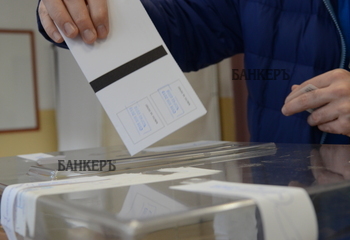 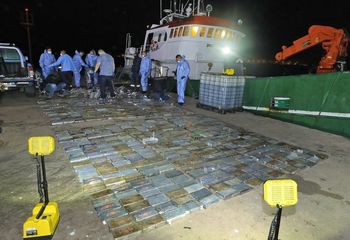 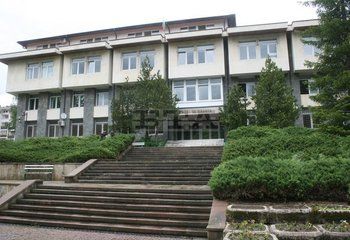