EIGHT FIRMS DROPPED FROM THE LIST OF COMPANIES, SLATED FOR PRIVATISATION ON BSE

The number of the 114 companies, whose state-owned shares have been approved by the Government to be traded against compensation notes on the Bulgarian Stock Exchange (BSE) is rapidly diminishing. As of end-July the Parliament excluded the International Fair Plovdiv from the list. Within the last month the number of the companies dropped to 106, and one more will supposedly be taken out very soon. These changes can be explained by the fact that firms in which the State is a minority shareholder are using their right to be written off the public companies' register under certain conditions. In this way their shares automatically stop being traded on the BSE.Before the last amendments to the Public Offering of Securities Act were enforced (on June 26) all companies with share capital under BGN200,000 could be written off the registers of the State Securities Exchange Commission (SSEC) without any other requirements except a decision of their general meeting. Seven such companies, which were included in the list for privatisation on the stock exchange - ZSK-Kremikovtzi, the Plant for Rubber Gaskets - Gorno Botevo, Laktovita - Svilengrad, Mashlekprom - Sliven, Meat Production Combine - Vidin, Mineralsouvenir - Kurdzhali and Vitex - Gabrovo, submitted their applications in advance and in July and August were permitted by SSEC to exercise their right. They are expected to be followed by the plant Metal Packing - General Toshevo which is calling a general meeting on October 1 so as to be written off the register. The plant won't meet any legal difficulties provided its shareholders are less than 300 persons and the size of its assets doesn't exceed BGN500,000.The State will sell its stakes in the above mentioned eight companies at mass privatisation tenders, where not only owners of compensation bonds, but also owners of investment bonds will be able to participate. This was explained by Georgi Draychev, Executive Director of the BSE. In this way the price of compensation bonds might slightly go down and the price of investment bonds might be revised upwards. The bonds will become freely transferable within a week after the Ordinance for Organization of Centralized Public Auctions is published in the Official Gazette. 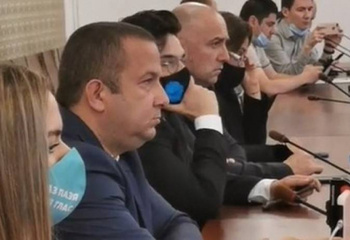 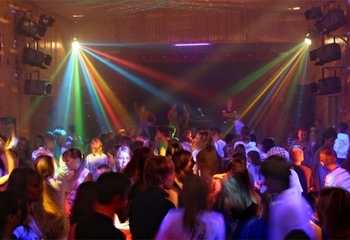 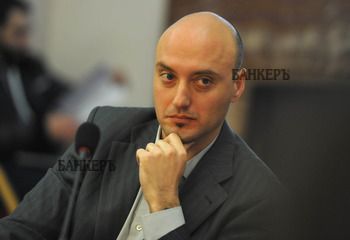