ECONOMISTS WANT NII TO BE CLOSED DOWN

The National Insurance Institute (NII) should be closed down and the mandatory pension insurance undertaken by private funds, economists of the Market Economy Institute, headed by Krassen Stanchev, proposed in a letter to the Minister of Labour and Social Policies Lidiya Shouleva.Presently, the NII generates a deficit of BGN1BN, of which BGN660MN is spent only for pensions, Mr. Stanchev specified. The crisis in Argentina was due precisely to such a problem, to which the municipalities' liabilities were added, just as in Bulgaria, he underlined.According to the Director of the Market Economy Institute, the compulsory lowest threshold of insurance for the employed should be reduced from 27% to 8 per cent. This will not decrease retirees' pensions, but will ensure them decent incomes for old age. Now they are paying more because of the retirees, Mr. Stanchev explained. He is adamant that the compulsory and additional pension insurance should be handled by private funds.The proposal of the economists from the Market Economy Institute projects also that the length of service, entitling to pension, should be increased from 37 to 40 years and the early retirement for some categories of labour (military service, for example) should be abolished. 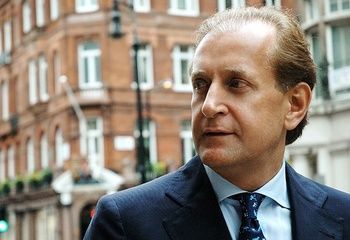 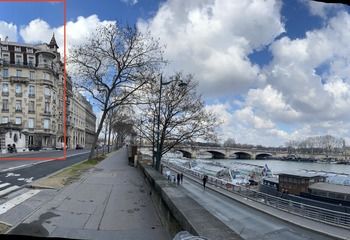 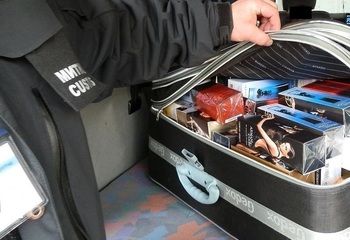