ECOLOGY HAS BECOME A PRIORITY FOR STOMANA INDUSTRY

Stomana Industry marked 50 years since the first steel was produced in the Pernik-based enterprise with an inauguration ceremony of the almost reconstructed workshop for the manufacture of electrical steel. The renewed workshop is part of the EUR60MN, four-year investment programme for the plant's restructuring, launched in 2001 by Sidenor (a subsidiary of the Greek Viohalko). Then Sidenor acquired the assets of the state-owned Stomana plant and established the Stomana Industry company to manage the enterprise.Equipment of the Italian firm Danieli, purchased in 2002 against EUR18MN, was installed in the new workshop. By the end of 2003 production of rolled steel will begin. According to Viohalko's representative for Bulgaria Anton Petrov, environmental protection occupies an important place in the company's investment programme and BGN26MN has been earmarked for the purpose. Part of that money is intended for ensuring better and safe working condition. The company will set aside BGN600,000 for qualification of personnel. The remaining part of the investment programme will be implemented over the next two years. It will be financed by the owner Sidenor, the International Financial Corporation (within the World Bank structures), and Hypovereinsbank. Stomana Industry exports 90% of its output, mostly to the US and Western Europe. The sale of the balance of 10% of our production on the domestic market will be a success for us. Export does not worry me, Mr. Petrov was adamant. According to expectations, the company's output of steel will reach 700,000 tons this year, marking a 50% increase from 2002.Viohalco is present in Bulgaria's industry by two more of its subsidiaries - Steelmed and Sofia Med. 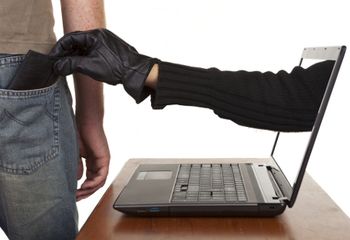 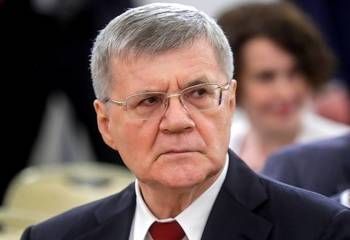 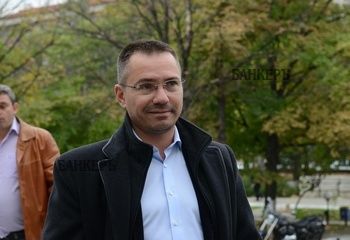