EC TO INSPECT FISHERIES IN THIS COUNTRY

Representatives of the European Commission will arrive in Bulgaria on July 2 for an inspection of 15 fish-breeding and fish-producing companies. Their conclusions will form a basis for a decision if the ban on fish exports to the EU should be lifted, Associate Professor Nikolai Boyadjiev, Executive Director of the Agency on Fish-Breeding, Aquacultures and Fish-Breeding Control, said in the northern town of Lovech on Tuesday.
The inspectors will check if the companies meet EU criteria, if the health status of fish and the parameters of the water are monitored. Some of the companies are based in Dospat and Svilengrad (Southern Bulgaria), the Black Sea cities of Varna and Bourgas, and the Danubian city of Rousse. Before the ban was imposed, the annual catch averaged between 1,000 and 1,200 tonnes of fish in the Danube and between 10,000 and 12,000 tonnes in the Black Sea. Bulgaria had a production capacity of 15,000 tonnes of freshwater fish. Annual exports stood at about 200 tonnes of trout and up to 1,500 tonnes of carp, according to the latest statistics quoted in scientific studies, said Boyadjiev.
A regional office of his Agency opened in Lovech on Tuesday. Six more offices in the regional centres will open by the end of next month. They will control fish-breeding and fishing in state-owned and municipal dams and will license their users. The Agency has been receiving funds for office equipment under the PHARE Programme. Four patrol boats controlling fishing on the Danube and the Black Sea and 15 jet scooters for the larger reservoirs will be bought. The harmonization of Bulgarian law to EU law on fisheries will soak up 600,000 euros. 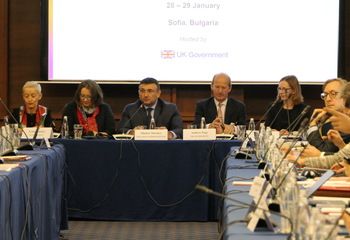 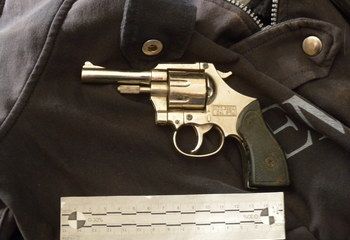 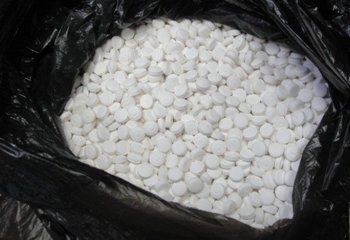