The Supreme Administrative Court will discuss at a closed session the procedure acceptability of the claim placed by the Turkish Roumelli Telsim Consortium against the Commission at the Council of Minsters, established in accordance with Art. 45 of the Telecommunications Act which did not approve it for participation in the second GSM operator tender. That was the decision taken by the Supreme Administrative Court's three-member jury on January 9, 2001. Roumelli's claim grounds will not be discussed at the closed session.
At a session in the very end of December the Supreme Administrative Court announced that it will judge on the claim's ground along with the final decision for this case. That was a surprise both for the people monitoring the process, for the STC defenders, and for the Turkish company as well. At the opening of that case it was expected that judges would not take into consideration the claim placed by Roumelli Telsim Consortium, regarding the sent by the Commission at the Council of Ministers tender elimination letter, which was not signed and stamped. Practically the Commission is a temporary body and is unable to establish its own filing procedure.
The final decision of the judges returns the process at its starting point. Trade and corporate law experts think that the coming closed session of the Supreme Administrative Court will be the final, because of the case's closing. The development, however, does not affect the procedure for issuing licence to OTE to start its operation in Bulgaria. Issue 1 of State Gazette, published on January 5, 2001, has made public the government decision according to which the Greek telecommunication company is announced a winner in the second GSM operator tender and the authorisation of Ivan Taushanov, Chairman of the State Telecommunication Commission to hand over the licence to OTE. 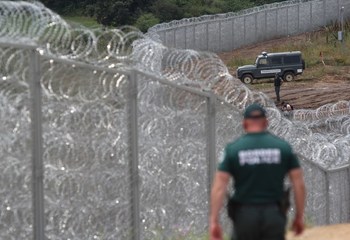 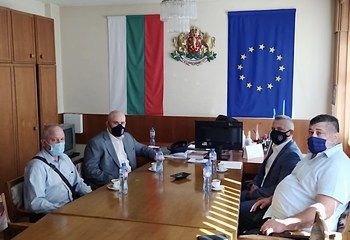 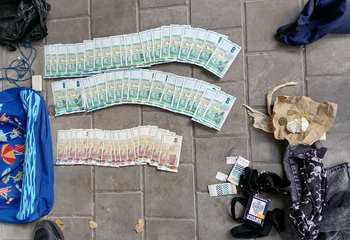