CITUB DEMANDS BTC EMPLOYEES TO GET A SHARE IN THE TELECOM

The national syndicate Telecommunications with the Confederation of Independent Trade Unions in Bulgaria (CITUB) demanded that the employees of the Bulgarian Telecommunicatiosn Company (BTC) should get a share in the telecom after its privatisation.BTC's new owners may find a good partner in the person of our organisation because 61% of the people employed in the branch are our members, and together with the syndicate members of the Podkrepa Labour Confederation we cover 80% of them, Georgi Bochev, Chairman of the Telecommunciations syndicate, pointed out. The trade unions will demand from BTC's new owner to accept also their terms for a collective labour agreement. The syndicate will propose to the Government a mechanism for protection of the employees' rights, including special clauses in the privatisation contract, projecting the possibility for a veto on the part of the State on future decisions concerning the employees. The CITUB will be insisting for an efficient post-privatisation control as well. 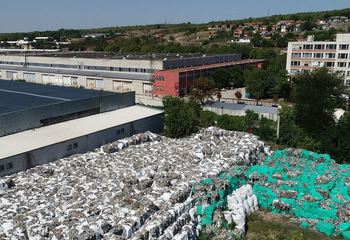 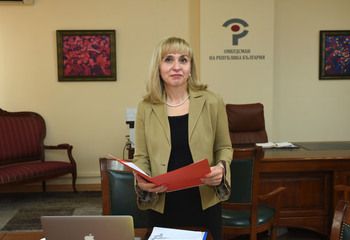