The National Church and Historical Museum ended its visit to the Cathedral and Diocesan Museum in Vienna. The exhibition entitled A Thousand Years of the Bulgarian Icon and including 69 exponents attracted great interest from the public. It was opened by the Vienna Cardinal, Dr. Kristoph Schonborn, in front of the impressive icon of Pantovassilissa. The long period of the exhibition allowed dozens of print and electronic media to cover it. Due to the insistence of Austria's Academy of Sciences, the Cathedral and Diocesan Museum remained open even on rest days. Particular attention was paid to the oldest icon-painting found on Bulgarian land - the icon of Saint George and Saint Dimiter dated X-XI century. Other curious pieces were the icons from the First Ecumenical Council, those of Saint Anastasius of Aton and Saint Anastasius the Great.
The National Church and Historical Museum is the cultural institution that remains away from the attention of the media and the Bulgarian society. But in 2008 it is celebrating its 85th anniversary. It was established on February 19, 1923 by the Ministry of Enlightenment with Stoyan Omarchevski as titular. More than two decades ago, when the National Historical Museum (NHM) was built at the initiative of Lyudmila Jivkova, a great part of the possessions of the church and historical museum were seized and laid the base of the collections of the NHM. Following long negotiations and cajolement, the museum run by Bojidar Dimitrov returned the most precious exponents to the church and historical museum.
It's worth noting the fact that the exhibition in Vienna is a consequence of last year's exposition of the same institution, shown in the Himmerod Abbey, Germany. The occasion for launching that cultural and religious programme was the 1700th anniversary since the enthronement of St. Constantine the Great in Trier. The BANKER weekly has already hinted that in three years, in 2011, the remarkable edict of St. Constantine the Great of religious toleration and ethnic equality would be marked. The edict was issued in Serdica where there are still material traces of the Emperor's presence which is undoubtedly a good reason for launching a programme for cultural tourism. 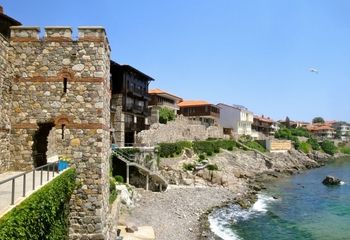 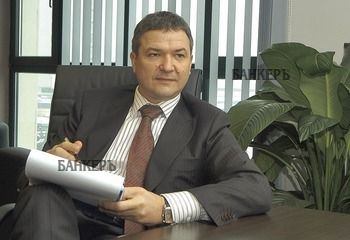 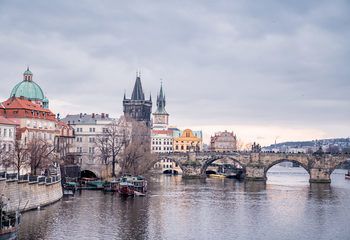