BULGARIA: IT'S EASY TO DISCOVER IT!

If you have watched the Euronews Channel lately, you've probably been impressed by an advertisement inviting western tourists to visit the resorts in the country of the roses. There is a message in English in it saying: Bulgaria: it's easy to discover it. But to foreigners - potential investors or simply tourists who trust the ad, difficulties start as soon as they step on Bulgarian land.To start with, arriving foreigners are welcomed with Do not pay here labels stuck to the cross-border policemen boxes. The meaning of that message is not quite clear. Maybe it serves to prepare them for the things they will face inside the country.For example, when a foreigner arrives at a hotel he is surprised to see that it offers double tariffs - one for Bulgarians and another (naturally, a higher one) for everybody else. A lot has been written for the double charging in Bulgarian resorts in the past years. At least formally this practice had to be eliminated at the beginning of 2004, when the Law on Protection against Discrimination became valid. A special regulation of the Council of Ministers was adopted to that act which classified the hotels and restaurants and treated the double charging, too. But as it often happens in Bulgaria, the publishing of legal norms not always results in their practical application. One only needs to visit a few receptions of hotels along the Black Sea coast. In fact, the European Union noticed there was a problem, too. Jeoffrey van Orden, the European Parliament rapporteur for Bulgaria, mentioned it in his analysis. A more careful examination of the Bulgarian legislation shows that the double standard does not concern tourism services only. One may have his car stolen everywhere in the world, but there are not so many countries like Bulgaria where the victim is also being racketeered by the customs administration. A foreigner whose car has been stolen during his stay in Bulgaria cannot leave the territory of the country without... guaranteeing the customs takings for something he no longer possesses. The reason why there is such a text in the Bulgarian customs legislation is that the foreign citizen may have entered the country with his car declaring he would use it for personal needs and then may have sold it at a profit here. So, instead of having a policeman or prosecutor record the illegal deprivation and being allowed to go back home, the victim remains in exile in the country which is easy to discover but not so easy to leave.There are texts that make one happy he is neither an American nor a German in Bulgaria in the Foreigners Act, too. The act reads it explicitly that permanent residence permission (with no deadline fixed) is only issued to foreign citizens employed by a Bulgarian company, but after... the explicit permission of the Ministry of Labour and Social Policy. There is one even stranger requirement - those willing to carry out commercial activities in Bulgaria should open at least ten jobs for Bulgarian individuals. Moreover, there are special rules for foreign people who want to take part in gambling companies. They are only admitted to companies which organize gambling games in casinos at four-star hotels. Under the condition that the company in question bought or built the hotel. A chance to get a gambling licence is also given to foreign businessmen who commit themselves to invest USD10MN or open 500 jobs in the country within a year.A right to permanent residence is also given to entrepreneurs who invest no less than USD500,000 in the Bulgarian economy. Meanwhile, the barrier to get a first class investor certificate is EUR100,000. An additional requirement is the knowledge of the Bulgarian language, even if the person does not apply for becoming a citizen.As to the regulations that oblige foreigners to inform the nearest police department about their Bulgarian address no later than five days after they enter the country, it has a rather opposite effect. In fact, there is a similar requirement to Bulgarians who give shelter to their friends from other countries as well as to local hotel-keepers.In fact, Bulgaria's advertising message on the Euronews sounds a little incomplete. Bulgaria: it's easy to discover it, and provided you have money, you have nothing to be afraid of! might have been a better idea.

Yordan Kamjalov: We Cannot Just Witness the Destruction of Bulgaria 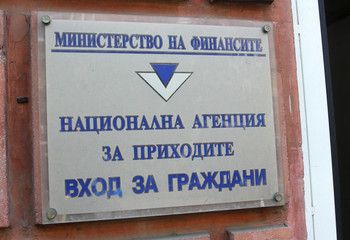 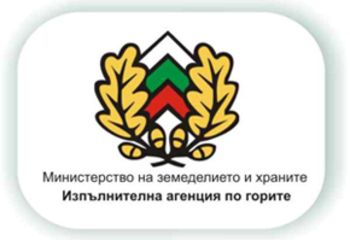 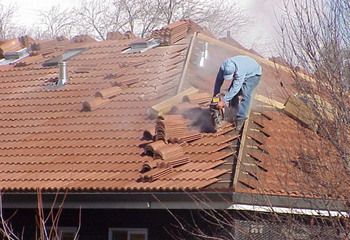