Although Bulgaria's trade in agricultural commodities with EU member countries has been gradually liberalizing in recent years, Bulgarian exports do not fulfil the quota, the Ministry of Agriculture and Forestry reveals. It has been for years that the country doesn't use the privileged conditions related to the limits on the export of fresh tomatoes and cucumbers. The main problems are the shortage of modern packaging, the high cost price of the local production and the strong competition on the part of countries that are members of the European Union. The situation will hardly change in 2005 and 2006.From July 1, 2005 until June 30, 2006 Bulgaria is allowed to export 8,745 tons of fresh and cooled tomatoes to EU member states. But for the two months since the campaign started, the result is zero - the Customs Agency has registered no export in July, whereas the amounts exported in August are insignificant. The export of cucumbers is in a similar situation - although the quota for the same period is 3,000 tons, the country only exported 49 tons in July and a similar amount in August. Bulgaria doesn't even export to the neighbouring Greece, even though transport costs are low and Bulgaria's ability to provide quality product are well known there. However, Greek companies import fresh vegetables from Macedonia and Turkey mainly, since they offer more competitive prices.In order for the situation to change, large companies should be established in the vegetable production sector, experts recommend. Huge investments are needed for quality products, certification and modern packaging. Production should be made more efficient and that would result in competitive prices. Another vital thing is the support of the state, which already exists in most of the European countries. 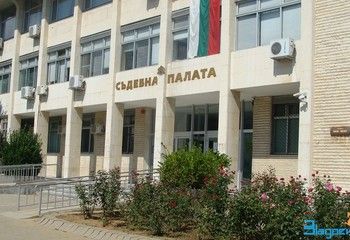 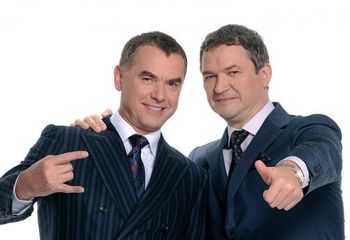